Moneynetint integrates with Ripple for cross-border transfers and FX

Moneynetint, a UK-based electronic e-money institution, has completed the integration of its cross-border transfers and currency exchange services with Ripple. 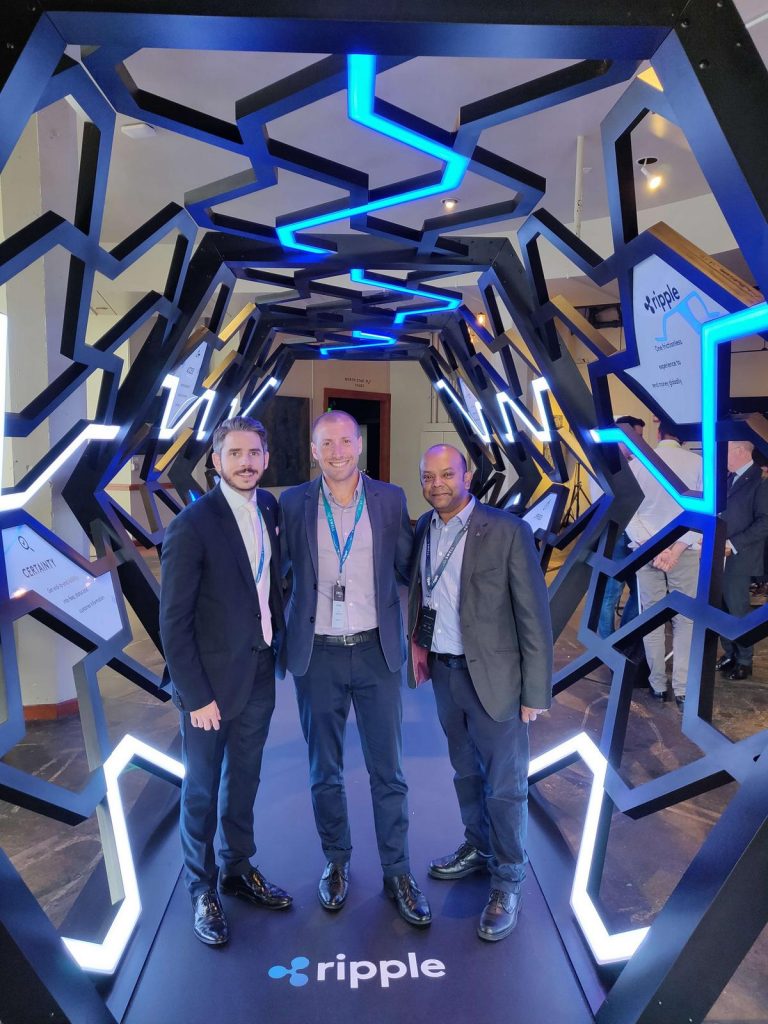 Moneynetint has already begun to receive payment instructions from two other network partners. It is also already processing transfers on the Ripple blockchain.

Yishay Trif, CEO of Moneynetint, says: “The cooperation signed with Ripple is part of the company’s strategic move to advance into innovative areas of the payments industry and to become a groundbreaking institution in the field.”

Trif believes that RippleNet sets uniform parameters for all its members facilitates the process of interfacing between international financial entities. This move allows Moneynetint to increase its exposure to a wider customer base while minimizing the risks involved.

“The processes of interfacing and approval between financial institutions, previously taking months or even years are now significantly reduced to a matter of days to a few weeks”, Trif adds.

As part of the collaboration, financial institutions already connected to the RippleNet payment platform are now able to access Moneynetint’s capabilities.

“Moneynetint’s ability to now facilitate payouts in Israeli currency (in addition to Euro’s) on behalf of other RippleNet members is another big step in expanding the overall network. Moneynetint will now be able to simplify and reduce the FX conversion rates for their customers, increase the speed of settlement and offer services to new markets that would otherwise have been too difficult or too costly to reach in the past”, says Nadeem Ladki, director of account management of Ripple.

Many firms are digging Ripple around the world. Just this week, Malaysian fintech MoneyMatch conducted its first cross-border transaction based on the Ripple blockchain.