Payments firm Curve is aiming to raise $50 million in funding and become the “Amazon of banking”.

Shachar Bialick, CEO of Curve, told CNBC that it has started a funding round and took at swipe at challenger banks. 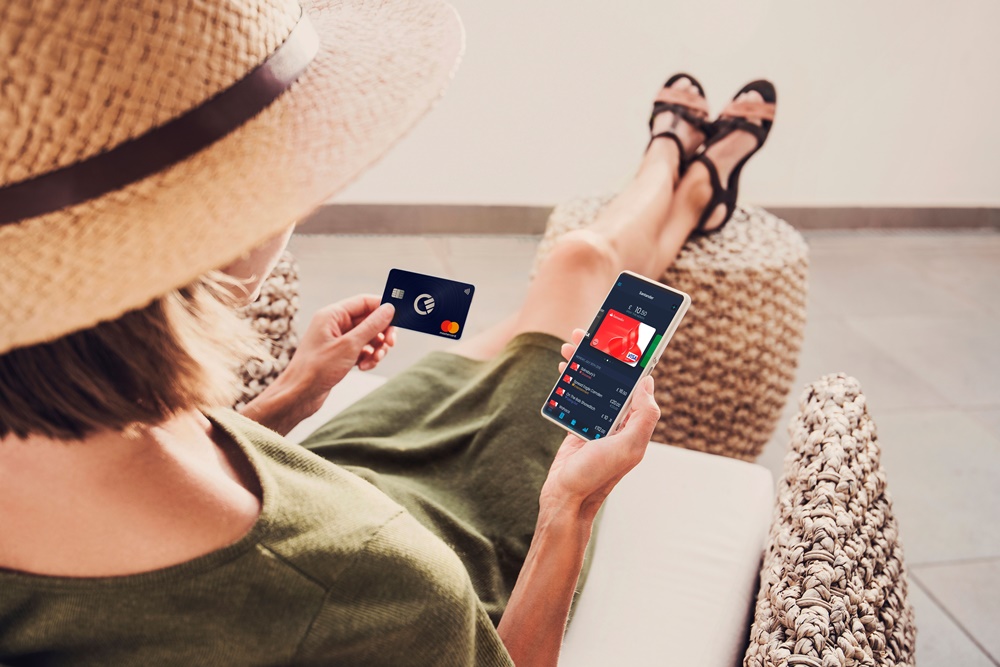 “We believe that your bank is doing a great job”

Curve connects debit and credit cards to one Curve Mastercard. Last month it offered its card users some cute deals with zero currency conversion fees. While back in January it launched in the UK.

In the CNBC interview, Bialick says the three-year-old firm is looking to become more of a platform to offer services from various providers, which is why it hasn’t applied for a banking licence.

‘We are seeing a huge concern from VCs. They all believe challenger banks won’t be able to become that interface, the operating system of money,” Bialick told CNBC.

That’s why he referred to Curve as the “Amazon of banking” – he wants it to become a marketplace for financial services, and that’s the CEO’s plan to make money.

One example he gave to CNBC is how Curve could work with a bank. Say a user buys an expensive $1,000 item using their Curve card, which is linked to their credit card, the company could offer a lower-priced loan than the interest it would pay with its credit account. That loan that is offered by Curve would be provided by a bank. Curve would take a cut of that transaction.

Compared to other fintech firms, Curve is smaller. Revolut, for example, has two million users, while Monzo has one million.

Curve’s funding, whenever that appears – we don’t know – would be used to expand its product.