As reported in November 2017, N26 was planning the move. At the time it said the UK was “one of the most advanced markets” in Europe in terms of digital payment methods. 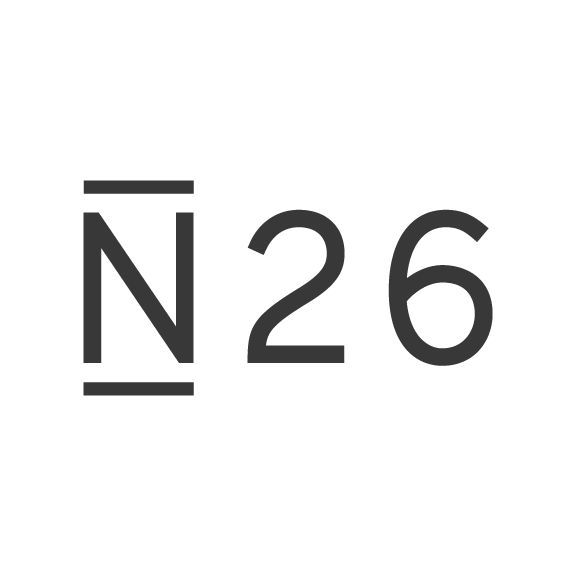 Welcome to the most crowded country on Earth

It said “non-cash payments and e-commerce are the accepted norm” and reckons there was a demand for a “fully-fledged mobile banking experience”. But then again it would say that.

In the UK beta launch it says phased activation of accounts between now and the full launch (whenever that may be) will enable members of the early access waiting list to open their bank account as soon as they receive an email notification.

Current features on offer include Spaces – an in-app feature to transfer money into separate sub accounts for savings goals; and real-time banking.

In terms of future developments there are no specific dates but “coming soon” are contactless mobile payments, premium accounts, and overdrafts.

N26 says it has 1.5 million customers across Europe.

The challenger bank scenes are lively in both the UK and Germany. We have created a list of all known banks in those two nations. The UK list is here, while the German version is here.