Labor Day is behind us, and FinovateFall (Finovate’s flagship New York event) is approaching quickly. The question that’s on everybody’s mind is what companies and technologies will distinguish themselves and rise above the rest? For me, the answer isn’t about what trends are hot, what new hardware is out there, or where people are getting funded. In my view, the companies who have the best chance of “making it” are the ones who can get past the “$2 bill” stage. 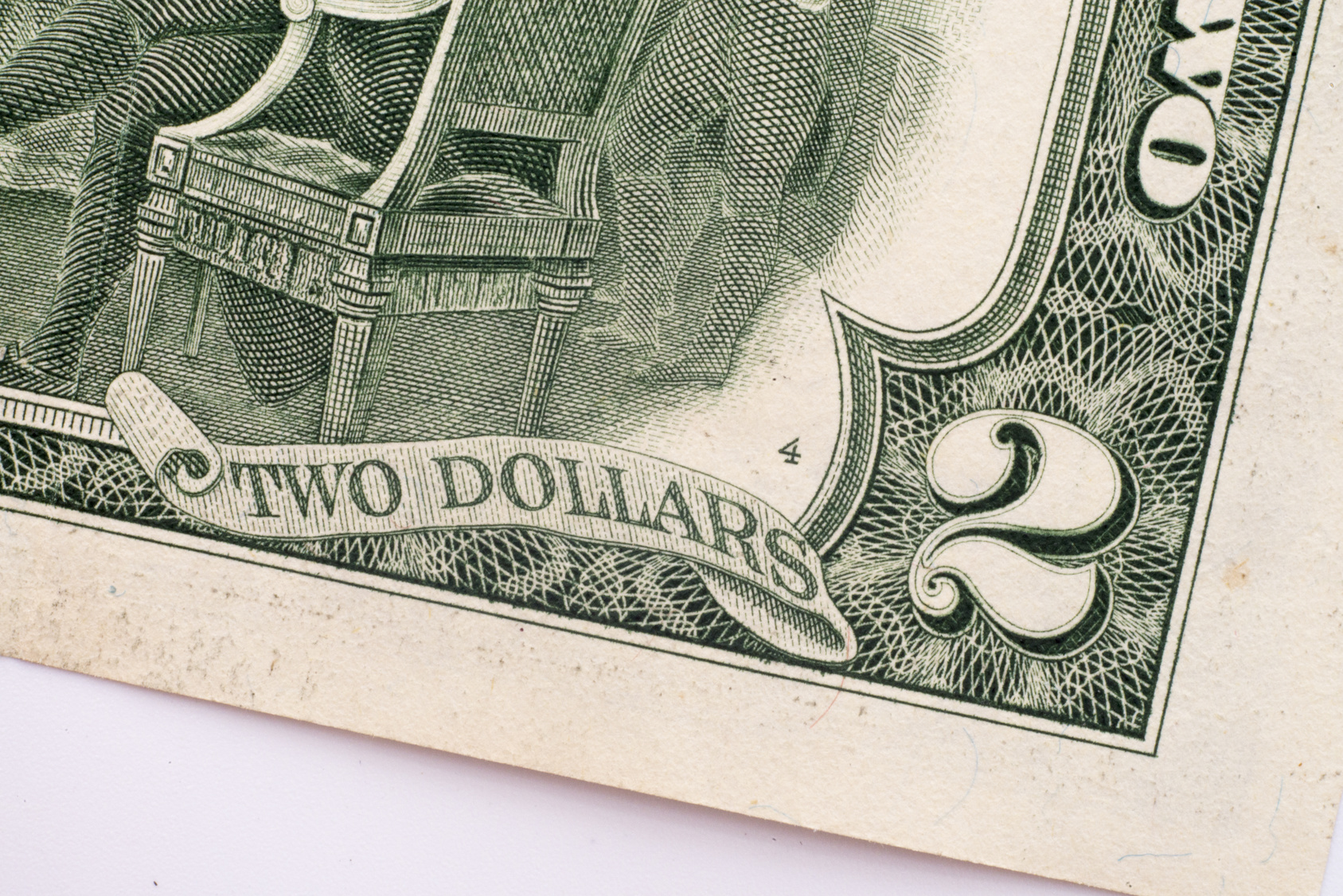 To answer, we’ll start with a question: have you ever paid for something with a $2 bill? It’s legal tender, and theoretically, nobody in the United States should have any problem accepting one. The reality, though, is frequently more complicated. If you’re at a major grocery chain, you probably won’t get much more than a questioning glance, but if you get the wrong cashier when you’re buying lunch, you could end up with a much more convoluted transaction than you were expecting. You could even be accused of forgery and sent to have a talk with local police (no joke).

I like $2 bills because I like weird money. That’s probably why I like fintech. For years at Finovate, we’ve seen people pushing the boundaries of what was possible in fintech, and that includes a lot of what I like to think of as “$2 bill” solutions. These are solutions that are functional, legal, but slightly too unwieldy for your average layperson. This isn’t limited to retail payments, either – any platform that requires users (whether they be customers, bank employees, regulators, etc.) to change their behavior can fall under this category.

Let me be clear, I don’t mean to disparage “$2 bill” fintech at all. Valuable innovations don’t always have to be customer-ready right now: they can be a step on a journey that will lead somewhere that could change things. “$2 bill” technology is vital to the long term success of the industry, and I can’t think of a single fintech innovation that’s popular today that you can’t trace back to a “$2 bill” version. And of course, some products never need to get over that hurdle at all. Many “$2 bill” fintech innovations are highly successful and profitable in their own right without ever needing mainstream approval or adoption (think back office).

I love “$2 bill fintech,” and I’m sure we’re going to see a huge amount of it on stage at FinovateFall again this year. But if you want to know who will rise above the crowd, the question you should be asking yourself is who is ready to go past the “$2 bill” stage? Which innovations have a chance of becoming so widely adopted that we no longer bat an eye when we use them? Which are already there? Companies and innovations that can make it over the “$2 bill” hurdle are the ones with the potential to become household names.

FinovateFall (24-27 September in New York) is a gathering of fintech innovators, influencers, and senior executives. The show will feature live, 7-minute demos of more than 80 innovative fintech solutions, followed by key insights from more than 150 fintech experts and thought-leaders. Learn more or register to attend at finovatefall.com.