South African-based point of sale (POS) payments provider Yoco has raised a Series B round of $16 million led by Partech, a venture capital firm based in Silicon Valley, Europe and Africa. 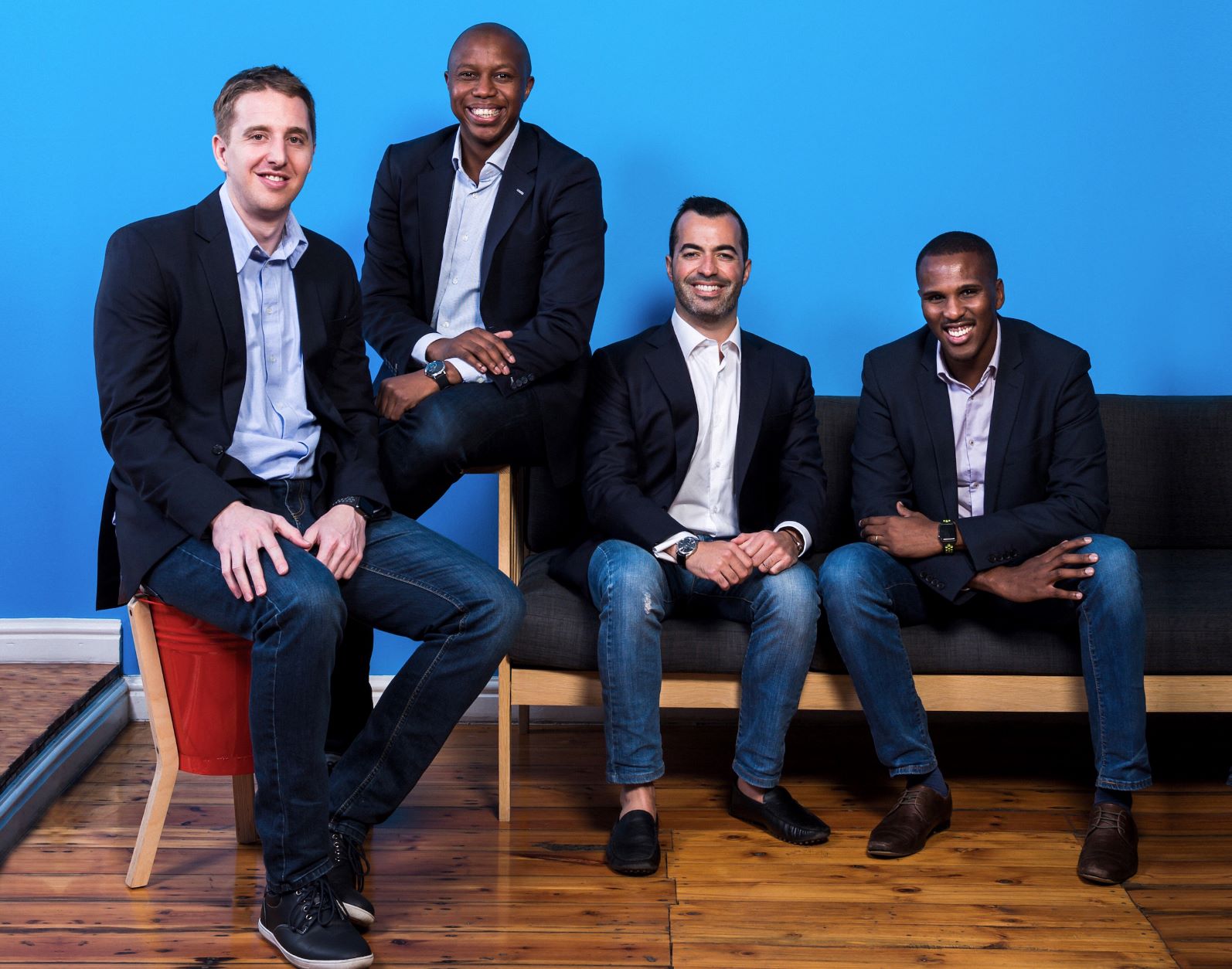 Yoco says it will use the funding to invest in product development and recruit more staff. It brings the company’s total investment to $23 million. Cyril Collon, general partner at Partech and co-lead of the Partech Africa Fund, will join Yoco’s board.

“Small businesses, fundamental to sustainable economic growth, are generally underserved in our part of the world due to their size. Running a business is hard enough, we believe accepting money shouldn’t be,” says Katlego Maphai, Yoco co-founder and CEO.

Collon adds that consumer spending in Africa amounts to over $1.4 trillion, “much of which is driven by small businesses”.

According to Yoco, it builds tools and services to help small businesses accept card payments and manage their day to day activities. 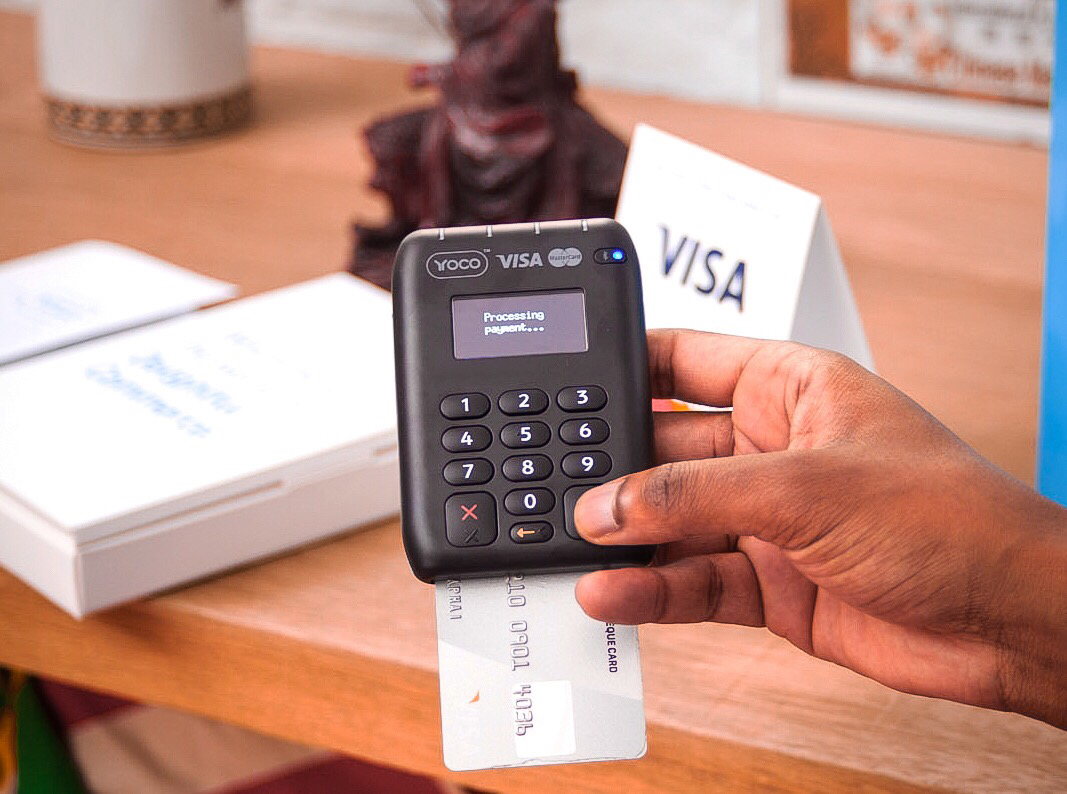 Since launching its first product in late 2015, a card reader that connects with a merchant’s smartphone or tablet, the company has grown its base to over 27,000 South African small businesses, 75% of which had never accepted cards previously. The company says it is adding more than 1,500 new merchants every month.

Yoco also has more stats on offer. It says 7% of South African small businesses accept card payments, despite South Africa having a card penetration of 75%, with debit cards being the dominant wallet in the country.

It reckons there are over one million small businesses in South Africa “ripe for card acceptance”.

Yoco doesn’t go into specifics but it has explored various Sub-Saharan markets in the past year, including running pilots in two markets.