The war is over! Let love and peace reign in the kingdom of fintech. The blockchain duo of Ripple and R3 have reached a settlement of all outstanding litigation between the parties. 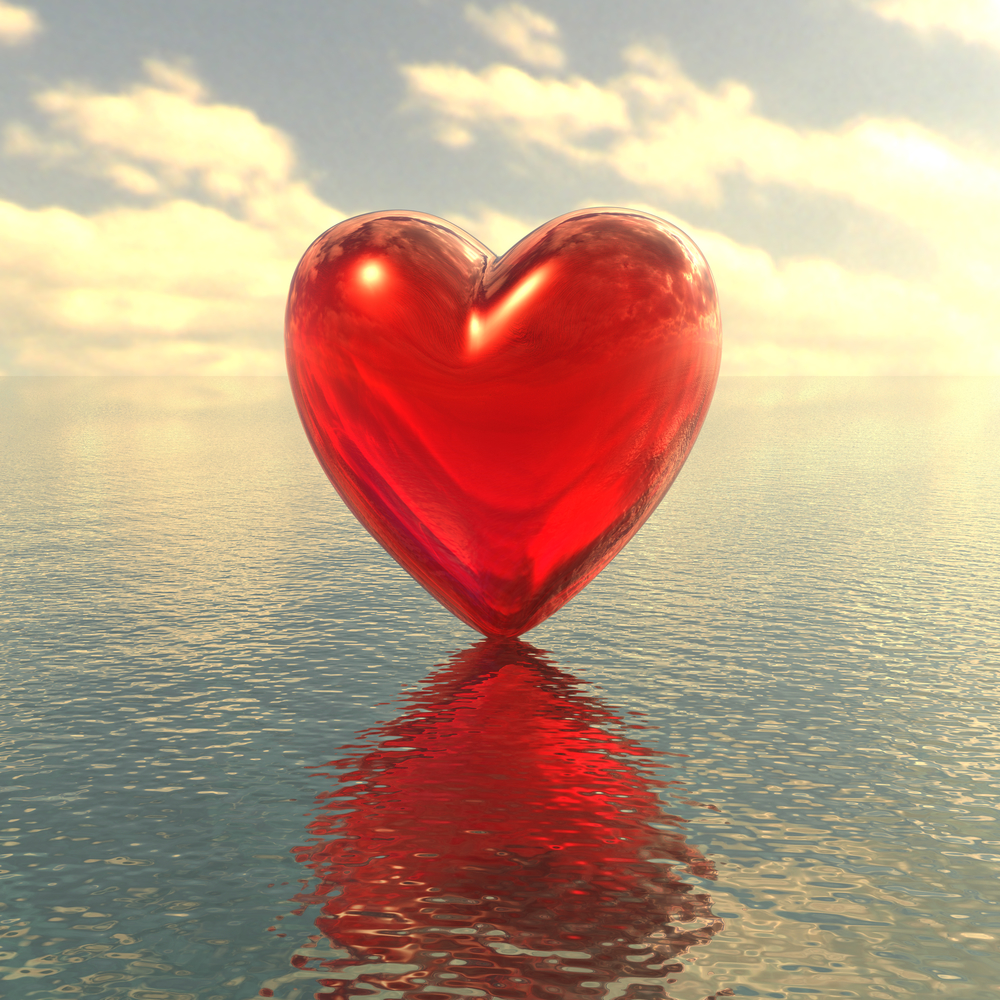 What a wonderful beautiful day. Hold back those tears of joy fintech folks

In a statement briefer than a celebrity marriage the astonishingly concise lovebirds say: “The terms of the agreement will remain confidential and both sides look forward to putting these disputes behind them.”

As reported in September 2017, R3 and Ripple were suing each other over an options contract to purchase Ripple’s digital currency XRP.

This followed on from September 2016, when the two companies entered an agreement giving R3 the right to purchase up to five billion XRPs for $0.0085 per unit until September 2019, according to a lawsuit filed by R3 in the Delaware Chancery Court in the US.

R3 alleged that the contract did not give Ripple the right to terminate it unilaterally and was asking the court to declare that it is entitled to all its rights, including purchasing the XRP anytime over the next two years (at that time).

As is common in legal fights, Ripple responded by filing its own lawsuit against R3 in a California state court in San Francisco.

Ripple’s lawsuit alleged that the company terminated its agreement because R3 had failed to deliver on another parallel technology partnership agreement to give Ripple access to its network of banks and help promote its technology. It asked the court to declare that the agreements are invalid and ordered R3 to pay damages in an amount to be determined at trial.

Anyway, all this is history as they have made up.