The deal was unveiled last summer, and is Corelation’s largest to date, FinTech Futures understands. PSECU services over 450,000 members and has more than $5.3 billion in assets. 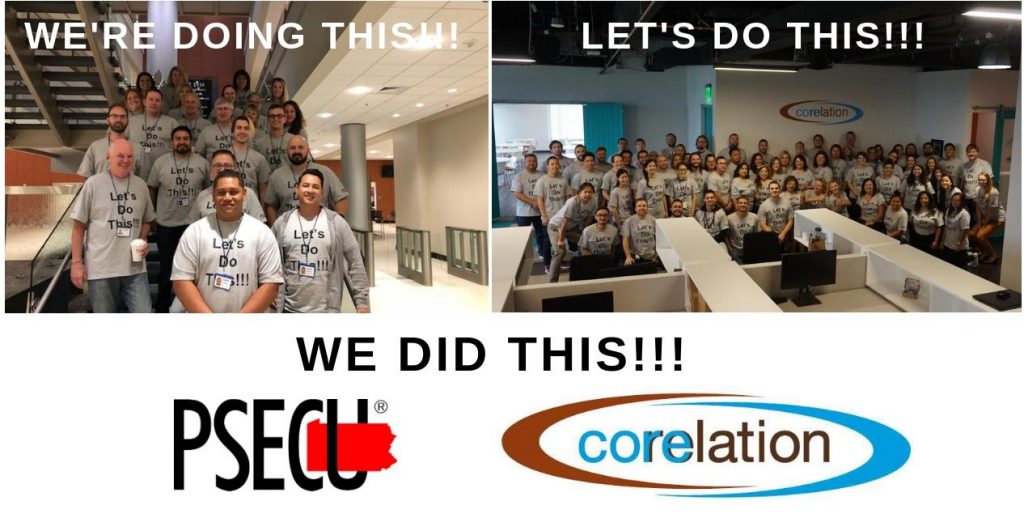 California-based Corelation was set up in 2009 by John Landis. He helped to write the Episys core system, which now resides within the aforementioned Symitar.