New York’s Department of Financial Services (DFS) is suing the federal government to stop its decision to award national bank charters to fintech firms, saying it was unconstitutional and put vulnerable consumers at risk. 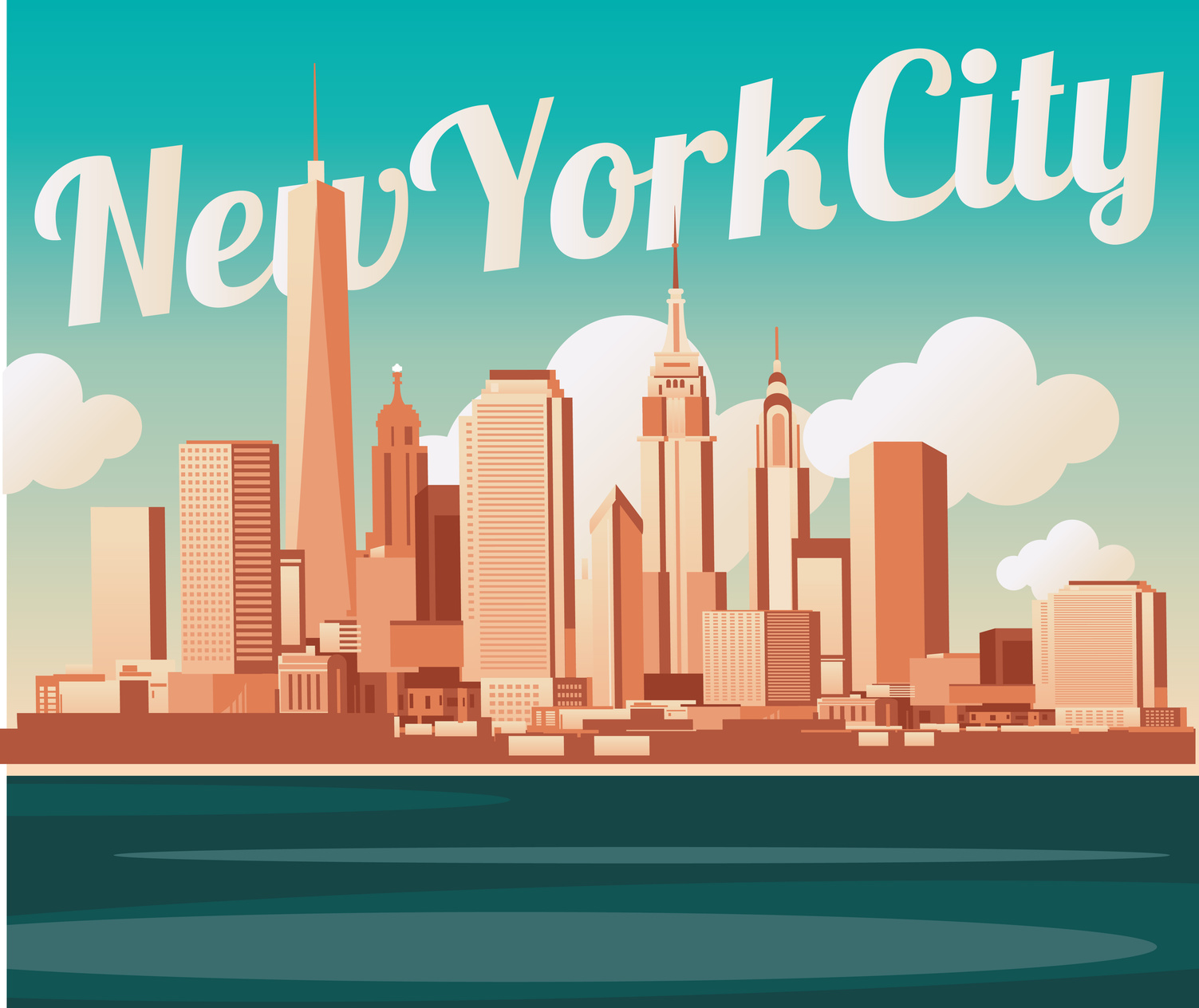 According to Reuters, Maria Vullo, superintendent of DFS, called the July 31 decision by the Office of the Comptroller of the Currency (OCC) “lawless, ill-conceived, and destabilising of financial markets”.

At that time, Vullo also opposed the decision. Now it’s a legal matter. In fact, Vullo also had a go at sandboxes last month – saying “toddlers play in sandboxes. Adults play by the rules”.

The DFS is not alone. Last week the US Conference of State Bank Supervisors (CSBS) said it will renew its litigation efforts against the OCC over this charter decision.

In the latest DFS move, Vullo says New York could best regulate those markets, but the OCC decision left consumers “at great risk of exploitation” by weakening oversight of predatory lending, allowing the creation of more “too big to fail” institutions, and undermining the ability of local banks to compete.

“The OCC’s reckless folly should be stopped,” Vullo said in her complaint filed in the US District Court in Manhattan.

OCC spokesman Bryan Hubbard said in an email to Reuters that the regulator, part of the US Department of Treasury, would vigorously defend its authority to grant national charters to qualified companies “engaged in the business of banking”.

Vullo oversees more than 2,200 banks, financial services companies and insurers with about $7 trillion of total assets.

The case is Vullo v. Office of the Comptroller of the Currency et al, US District Court, Southern District of New York, No. 18-08377.