Fintechs may well be smiling as National Australia Bank (NAB) is committing an additional $50 million over the next two years to its corporate venture capital (VC) fund, NAB Ventures, taking the total fund to $100 million until 2020.

Three years on from announcing the fund, NAB Ventures has made 12 investments in start-ups both locally and internationally as it seeks to get a piece of the fintech action. Seven of those are public and are detailed below. 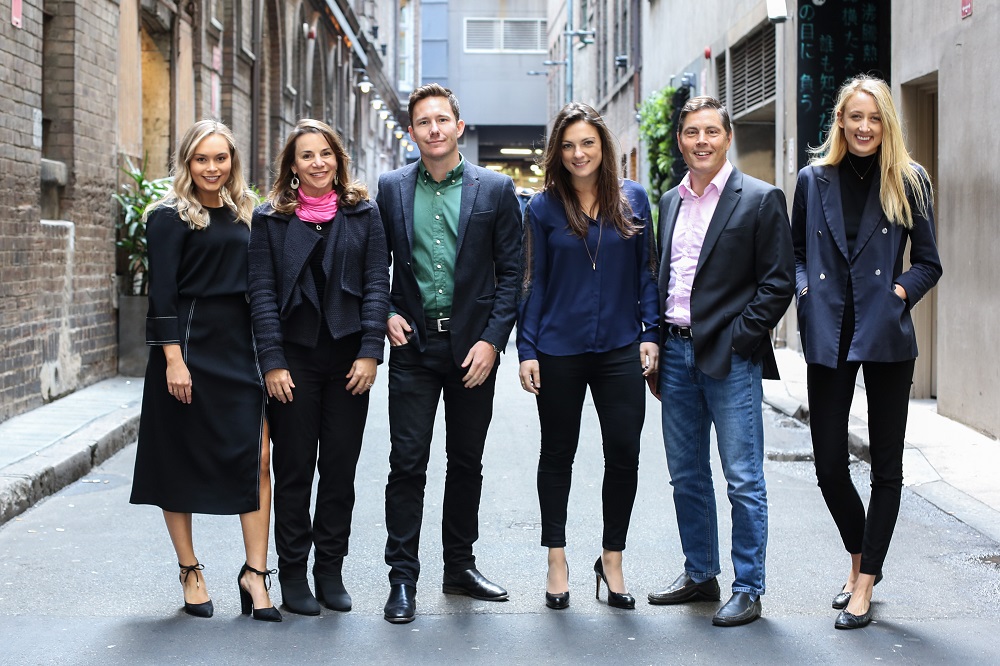 In July 2015, NAB announced that it would establish a $50 million corporate VC fund and in January 2016 the fund was launched with the appointment of Todd Forest as managing director of NAB Ventures, which sits within the broader digital and innovation portfolio.

Data Republic: In May 2016, NAB Ventures made its first investment in the Sydney-based start-up. The company has built a data exchange technology platform and marketplace where organisations can exchange data and collaborate on projects.

Medipass Solutions: In February 2017, NAB Ventures made a seed investment in the Melbourne healthtech payment start-up, as well a joint venture with the company on a mobile solution for the Hicaps system. The joint venture culminated in the launch of Hicaps Go, a digital solution for booking a healthcare practitioner, obtaining a quote, claiming any out of pocket insurance and making a payment.

Veem: In March 2017, NAB Ventures led the funding round of this San Francisco based start-up, alongside the likes of Google Ventures and Kleiner Perkins. Veem is an FX platform for B2B global payments that uses blockchain.

Wave: In May 2017, NAB Ventures led a funding round in the Toronto-based start-up. Wave delivers cloud-based financial management software including accounting, invoicing, and payroll with integrated services such as credit card processing and lending.

Basiq: In June 2017, NAB Ventures made a seed investment in this Sydney-based start-up that has developed an aggregation platform for acquiring financial data, providing access to financial institutions through a set of APIs.

ActivePipe: In February 2018, NAB Ventures made an investment in the Melbourne-based start-up. The firm is an automated marketing platform targeting the residential real estate industry. It uses data and predictive analytics to manage and personalise communication between real estate agents, mortgage brokers and consumers.

BrickX: In February 2017, NAB Ventures announced its investment in the firm. BrickX is a platform which offers fractional property investment, allowing people to invest in residential properties from a few hundred dollars by purchasing units in an investment trust (known as “bricks”) which owns the properties.