With the word “fintech” finally included in the Oxford English Dictionary, it’s time for a new wave of industry terms to enter that hallowed hall of linguistic fame. 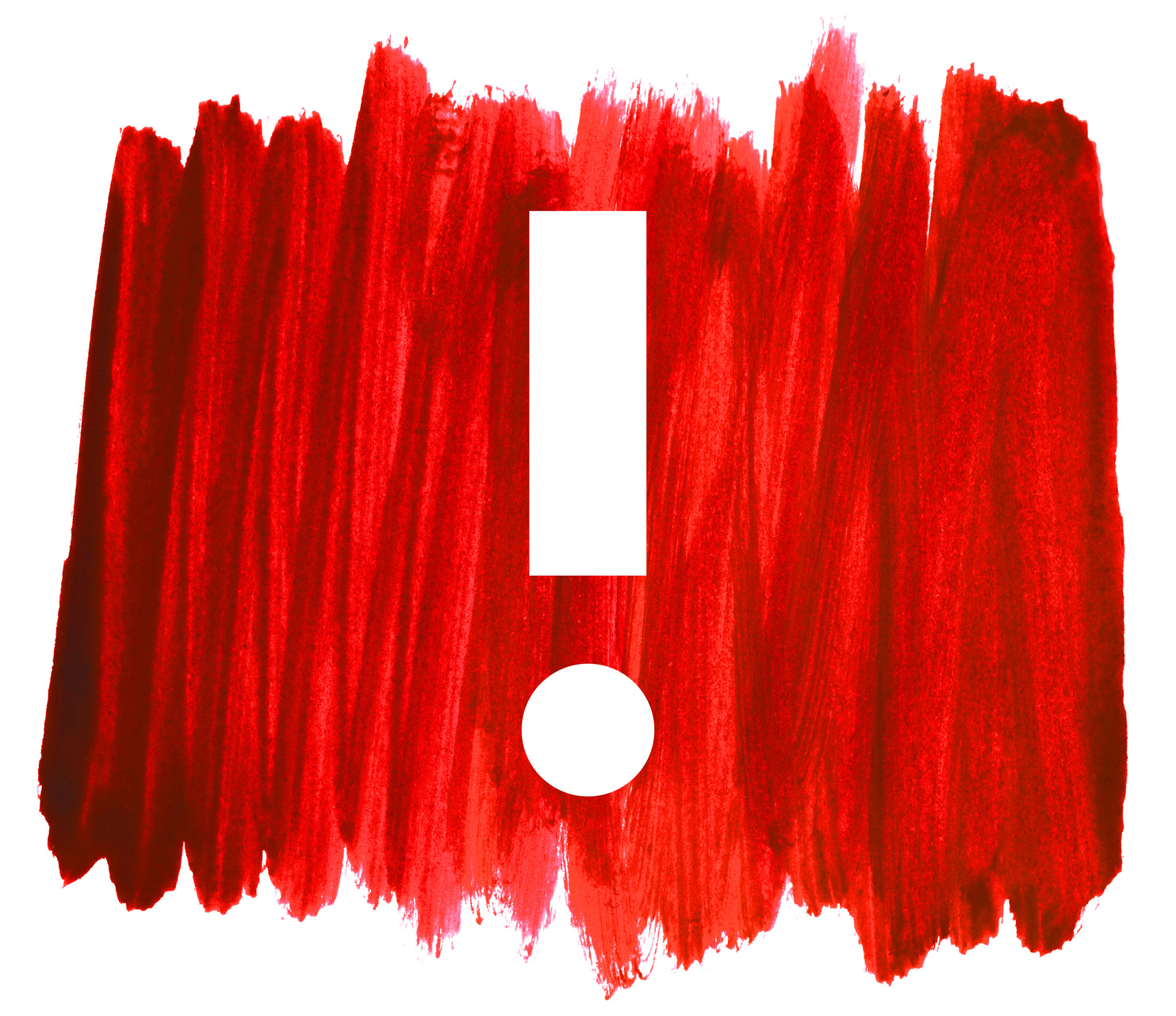 Oi OED! Get a load of these

Alcotoll (n.) An occasional sight on the speaking circuit, alcotoll is a variant of a hangover that discreetly affects panel members who enjoyed too much drink the night before. Under the glare of the lights, the “alcotollee” is having regrets as his face slowly starts to resemble a melting candle. The individual suffering from alcotoll will be reduced to near silence and brief nods as they spend the rest of the discussion staring out into space like a wild-eyed madman.

Confcornerer (n.) Usually found in the plural form, confcornerers are a group of businessmen (it’s always men isn’t it?) that have decided to have their oh-so-important discussion right in front of the entrance/exit at a conference. This means the movement of all other delegates is slowed down to a painful crawl – and it’s painful enough to even be at a conference. Is it OK to give a confcornerer an almighty boot up the backside? Asking for a friend.

Enterpainer (n.) Found at large conferences, these poor unfortunate souls are forced to perform magic tricks or dance for the amusement of the delegates. The enterpainer is immediately noticeable by the look of boredom on his/her face. Their dreams of working at the Cirque du Soleil or travelling with a bohemian band of absinthe-fuelled acrobats across South America have been crushed. Instead, they eke out an inane existence upon a dreary blue carpet in a lifeless hall to people who simply don’t care.

Pratechnician (n.) A person unable to describe anything in simple terms. Were you looking for a definition of “blockchain” that a six-year-old could understand? Then get ready for a complex two-minute description that includes “immutable” and ridiculous gobbledygook. Even Carl Sagan at the height of his powers would not have had a clue what the individual was blathering on about.

Quizdain (n.) The disdainful look on a person’s face when they have been asked a question from a journalist that dares to ask something without the use of flowery language or excessive flattery. The “quizdainer” appears confused – where was the easy question I deserve? Where is the love and adoration that a mere reporter (aka serf) should ask to a senior exec (aka feudal lord)?