London-based fraud detection firm Ravelin has raised £8m funding in a Series B round led by BlackFin Capital Partners. 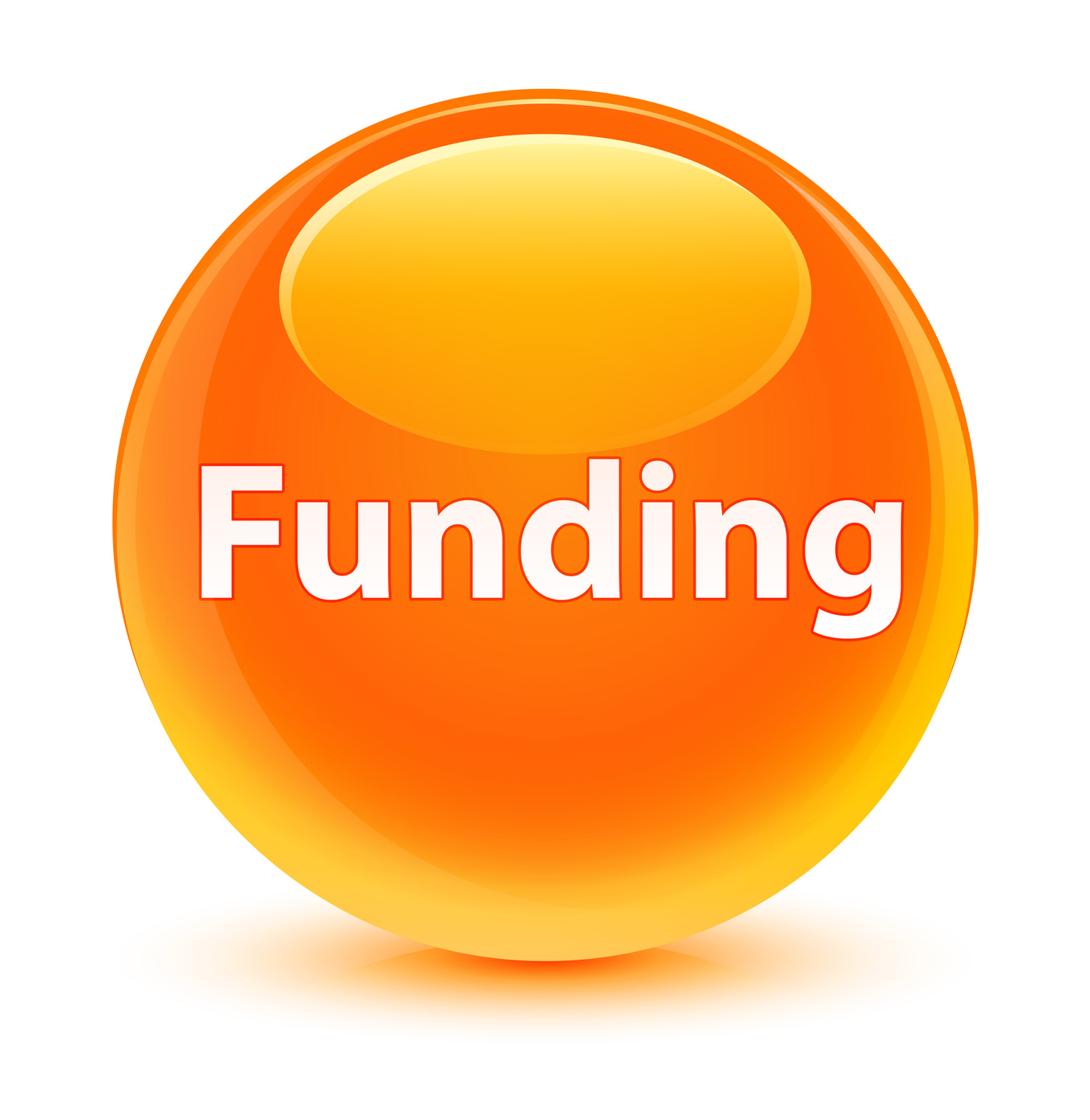 Existing investors including Amadeus Capital Partners, Passion Capital, and Playfair Capital also participated in the round.

The funding will allow Ravelin to expand via a new office in the US. The company has also developed a product for payment service providers (PSPs). The firm works directly with online merchants and their PSPs.

“The growing sophistication and audacity of fraud attacks on businesses is a significant threat to online commerce,” says Martin Sweeney, CEO and founder of Ravelin.

He adds that with BlackFin on board, “their focus on the payments sector provides strong market knowledge and a network that will play an important role as we extend our offerings to PSPs and banks”.

Ravelin explains that it will invest in capabilities complementary to its core of chargeback protection, notably in account security and risk prediction.

In the last year businesses including eShopWorld, Just Eat, Kinguin, and Quiqup have joined its portfolio and Ravelin is now helping with their transactions across 96 countries.

By the way, back in July, BlackFin closed €180 million and said it was positioned as the largest independent fintech fund in Europe.