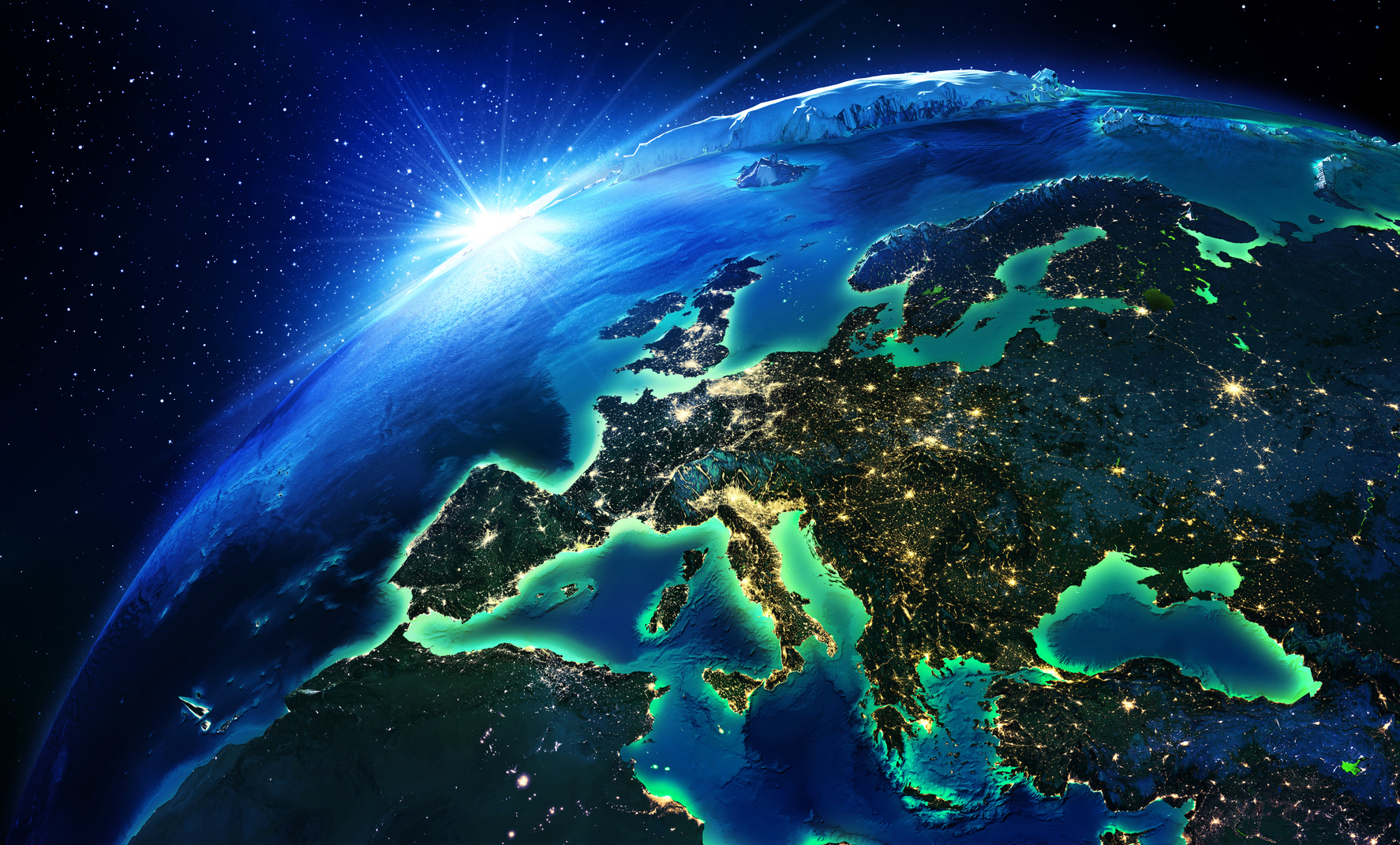 In its proposal today (12 September), the EC explains: “While the EU has strong AML rules in place, recent cases involving money laundering in some EU banks have raised concerns that those rules are not always supervised and enforced effectively across the EU. This creates risks for the integrity and reputation of the European financial sector, but may also have financial stability implications for specific banks.”

Therefore, it has proposed to amend the regulation on the EBA to strengthen its role and give it the necessary tools and resources. AML responsibilities in the financial sector will be “entrusted specifically” to the EBA.

The EBA will be able to request national AML supervisors to investigate potential material breaches and to request them to consider targeted actions – such as sanctions.

A dedicated committee will be established within the EBA to prepare decisions relating to money laundering and terrorist financing measures.

It will be composed of heads of national supervisory authorities responsible for ensuring compliance with laws against money laundering and terrorist financing.

All this is part of a broader strategy to strengthen the EU framework – and will consist of legislative and non-legislative measures.

The EC says the fifth revision of the AML Directive sets up a system for better cooperation and also provides for the conclusion of a memorandum of understanding between the money laundering supervisors and the European Central Bank (ECB) for the exchange of information.

The EC points out previous weaknesses – such as delayed and insufficient supervisory actions; and shortcomings with respect to cooperation.