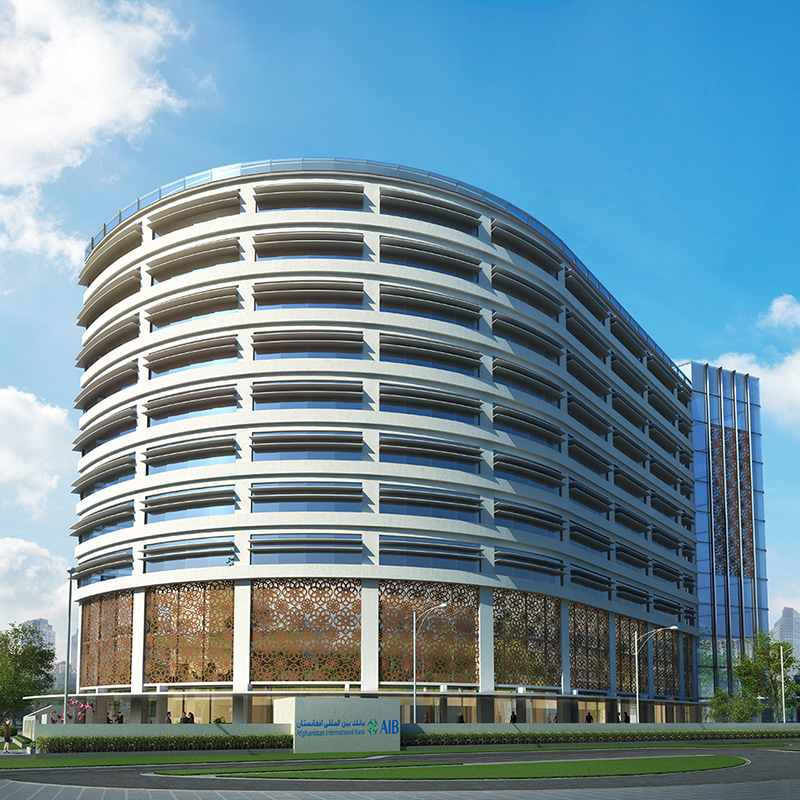 Afghanistan International Bank (AIB) faces challenges that are far more extreme than for most of its counterparts around the globe. FinTech Futures spoke to the bank’s CEO and COO.

The things that keep most bankers awake at night are probably small fry compared to the challenges facing AIB. It has persevered over the years, since its formation in 2004, but it has to battle for many of the things that other banks take for granted. This includes the physical safety of staff and buildings, the ability to provide banking to rural areas, on-site support from suppliers, and a stable communications infrastructure.

That AIB has survived, is profitable and has a branch network of 37, alongside internet and mobile banking, is a greater achievement than for most other banks of its age. It is clear when talking to CEO, Anthony Barned, and COO, Asadullah Fayzi, that the logistical challenges are huge.

“The physical precautions we take are quite significant, in the branches and head office,” says Barned. There are safe rooms in each and these are often invoked. “There hasn’t so far been an attack on a commercial company,” he adds, but there have been bombs in Kabul of late close to other banks.

Around 12% of AIB’s staff is female, including three of its 25-strong IT team. The bank has a stated policy to support its female employees. It seeks to “play a positive role in developing their careers and ambitions”. There are social as well as safety issues so part of the bank’s support is transport for women staff to and from homes, offices, and universities. Most are based in the bank’s head office in Kabul because this is safer than elsewhere in the country.

The poorest, most isolated areas are particularly dangerous so it is hard for the bank to serve the populations here. Mobile branches, as occur in other countries, are not deemed feasible. “Travelling between cities is probably the most dangerous part of Afghanistan,” says Barned, so this is something the bank tries to avoid asking staff to do. However, the commute to and from work brings exposure, he adds, as reflected in the number of workers killed in a bomb blast at the German embassy. Afghan staff tend to live further from their workplaces than ex-pats so are more exposed from this perspective. 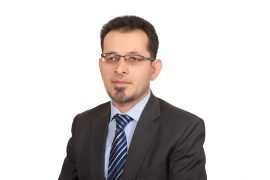 The IT-related logistical hurdles are considerable. From the outset, the bank selected Flexcube as its core banking system (at that time supplied by I-flex Solutions, now part of Oracle). It has a mix of hardware but has mostly settled on Dell servers. Even buying software and hardware is a challenge, because no external suppliers have sales staff in the country, so evaluating systems typically means travelling to India, Pakistan or UAE.

This complication extends to support and maintenance. It has gone through upgrades to Flexcube – from Release 5.2 at the start to 7.2 in 2008 and now 12.1. I-flex Solutions put staff on-site for the initial implementation but the deteriorating security situation in the country means the bank has subsequently had to send its IT team to India for training and to do system testing. In 2014, for the latest upgrade, the team went to Dubai and all testing was done here, before the disks were brought back to Kabul and installed.

The bank has its main data centre in the Afghan capital and a disaster recovery site here, with duplication and back up of data now done via a facility in Germany.

AIB’s infrastructure challenges are faced by any Afghan bank or other mid-sized commercial organisation. It has to rely on satellite and microwave links. The cost of the latter has fallen steeply, says Fayzi, from around $4,000 per MB ten years ago to about $100 per MB but the quality of the performance remains very poor and the connections can go down at any time.

Around Flexcube it has a range of other applications and is about to go live with the latest version of Oracle’s branch system. Branches access Flexcube via a browser interface, a big improvement on the original client-server version. It also has an Oracle application for compliance reporting, Accuity for filtering and a Swift interface device for straight-through processing of Swift messages.

Of late, the bank has implemented one “smart branch” in a Kabul shopping centre. Although this isn’t fully automated, so still has one staff member and, admits Fayzi, is only sophisticated by Afghan, not European or Middle East standards, it includes devices for tasks such as cash deposits, funds transfer and cheque book requests. It is the only bank in the country to have such a branch and has plans to introduce more smart machines, says Fayzi.

There is relatively good take-up of internet banking, says Fayzi, particularly from corporate customers. The bank also has around 100 ATMs and offers credit and debit cards. It has a mix of customers across retail, SME and corporate banking and offers some Islamic banking products, although they remain a small portion of AIB’s business. “Islamic banking is still a very tiny part of our overall mix on either side of the balance sheet,” says Barned.

Mobile banking is not well developed in Afghanistan, says Fayzi. There is a large number of SIMS but low usage, with many people keeping low values on their devices solely for emergencies. In Afghanistan there are no mobile-to-mobile services, such as Kenya’s M-Pesa.

IT expertise is an additional challenge, with few resources. “The quality of education is extremely low. We can’t find skilled people so we seek talented people,” says Fayzi. The bank must do the bulk of the training, typically again in India or Dubai, which is a considerable investment. The trained staff then become valuable commodities for other banks, he says. After AIB led, the other banks in the country adopted Flexcube, so AIB’s staff are sought by the competition. 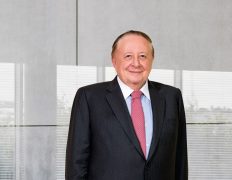 Anthony Barned, AIB: “A huge amount of reliance [in lending] is placed on having real estate as collateral”

To all of the other challenges, Barned adds regulation. There are no hindrances when it comes to technology but there are rules about how the bank organises itself, what positions it has, how it fills these. For lending, “a huge amount of reliance is placed on having real estate as collateral”, he explains. This in a country where an estimated 70% of property is not registered with the authorities.

Whether a company is well managed and stable remains secondary to collateral and Barned doesn’t see any immediate change, although he feels this is stifling economic growth in the country. As a result, loan origination is extremely paper-based and manual as customers need to present a lot of documents.

One other problem is that the immature legal system, particularly the process to auction foreclosed properties, makes it hard to collect bad loans. Loans tend to be repaid in their entirety or not at all.

By way of mitigation, Barned accepts that the central bank is “walking a tightrope” particularly since the collapse of Kabul Bank in 2010. The banking sector remains weak, so too the economy, and he believes that probably only one other commercial bank is profitable at present.

The regulations mean AIB’s loan portfolio did not expand during 2017. However, to counter the challenges, AIB has recently introduced loans designed to promote local products and encourage manufacturers, thereby seeking to expand and create more jobs. Available only in Afghani currency as a term loan of up to three years, payable in monthly installments, the loans are guaranteed by the Afghan Credit Guarantee Foundation (ACGF), established with funding from the German government and USAID and subsequently from the World Bank.

On the commercial banking side, there are standard loans, guarantees, overdrafts and letters of credit. It is mainly on the consumer lending side for e-banking and self-service that the bank is probably least up-to-date on the IT side, says Barned. Clearing, ATMs, payments and credit cards are supported by a service company in Lebanon “but they are very slow at bringing new ideas to market for us”, he feels.

While labour is relatively cheap, Barned believes the bank needs to improve its e-banking technology so he predicts more travelling for Fayzi and his team in the coming year to learn from other countries. 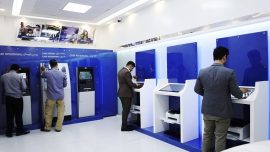 Correspondent banking and other issues

Correspondent banking is very important for AIB’s revenues and for the country’s economy but is again far from straightforward. Barned believes AIB handles around 80% of outward dollar payments for imported goods. As Afghanistan has virtually no manufacturing of its own, more or less everything is imported. With Iran on one border, with heavy sanctions, and Pakistan on another, this is not easy. Much of the import traffic comes from Kazakhstan, Uzbekistan and Turkmenistan.

In 2012, AIB acquired Standard Chartered Bank’s branches in the country and this brought a correspondent banking relationship that remains in place. Historically, Commerzbank was very supportive of Afghanistan but the German bank has gradually withdrawn, culminating in a decision in 2016 to withdraw all cross-border dollar clearing except for German payments…

This is an excerpt. The full article is available in the September 2018 edition of the Banking Technology magazine.
Click here to read the digital issue, it is free!