Australia’s banks turned on by Osko for new payments platform

Australia’s New Payments Platform (NPP) is finally making some progress as Westpac and ANZ are now rolling out access after a six-month delay due to technical issues. 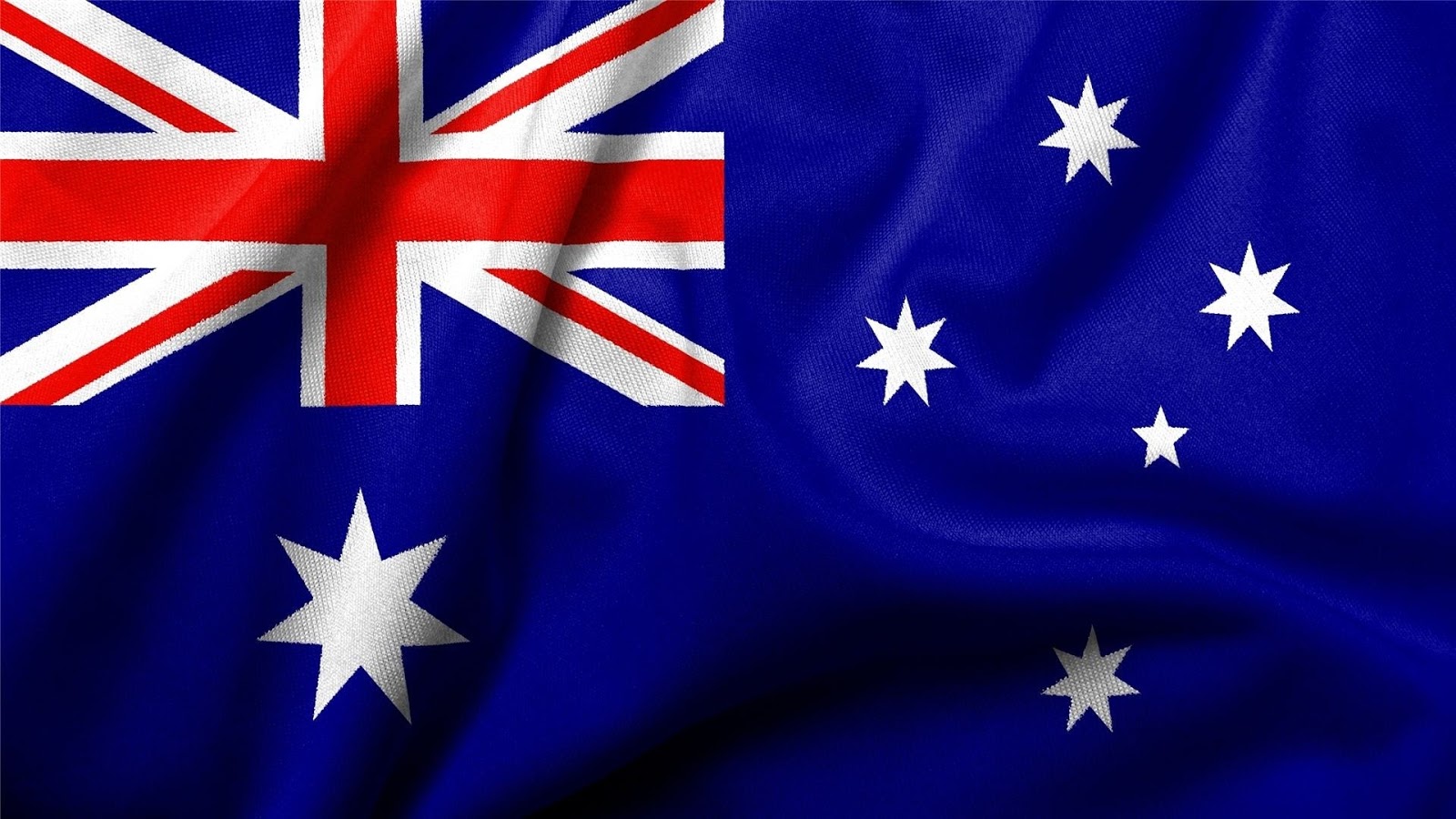 As reported in February, NPP was launched – enabling customers with accounts at different banks, building societies and credit unions to make payments to each other any time of day, any day of the year.

The platform, developed by Swift, went live in November last year and has supported funds transfers between employees at a number of different banks, building societies and credit unions. Its public launch occurred in February.

At that time, and according to NPP Australia, more than 60 banks, building societies and credit unions in the country would roll out services to customers “in line with their own timings and plans”. Most planned to offer this via Osko, the first overlay service that has been developed by BPAY.

In the latest development, BPAY has unveiled a marketing campaign (including a 30-second video on its website) to promote and explain Osko.

The Australian Financial Review (AFR) says that over its first six months, more than $19 billion has been put through the service, which sits inside existing bank mobile applications, via more than 25 million transactions. “But these numbers are set to surge now all four of the majors have turned it on.”

The chief executive of BPAY Group, John Banfield, says Osko is now operating inside the banking apps of more than 60 financial institutions and reaching over 42 million consumer and business accounts. “We are going full-steam ahead with a national advertising campaign,” he adds.

According to the AFR, this will begin on 9 September and include TV, outdoor, cinema and social media. The campaign comes as the banks attempt to restore public trust which has been “tarnished” by the revelations in the banking royal commission; through Osko, they plan to send a message around payments innovation.

Commonwealth Bank of Australia (CBA) and National Australia Bank (NAB) have had Osko ready for customers for several months.

Come the end of March next year, Banfield expects one million transactions a day and perhaps by the later part of next year volume could exceed the 1.5 million daily transactions put through BPAY.