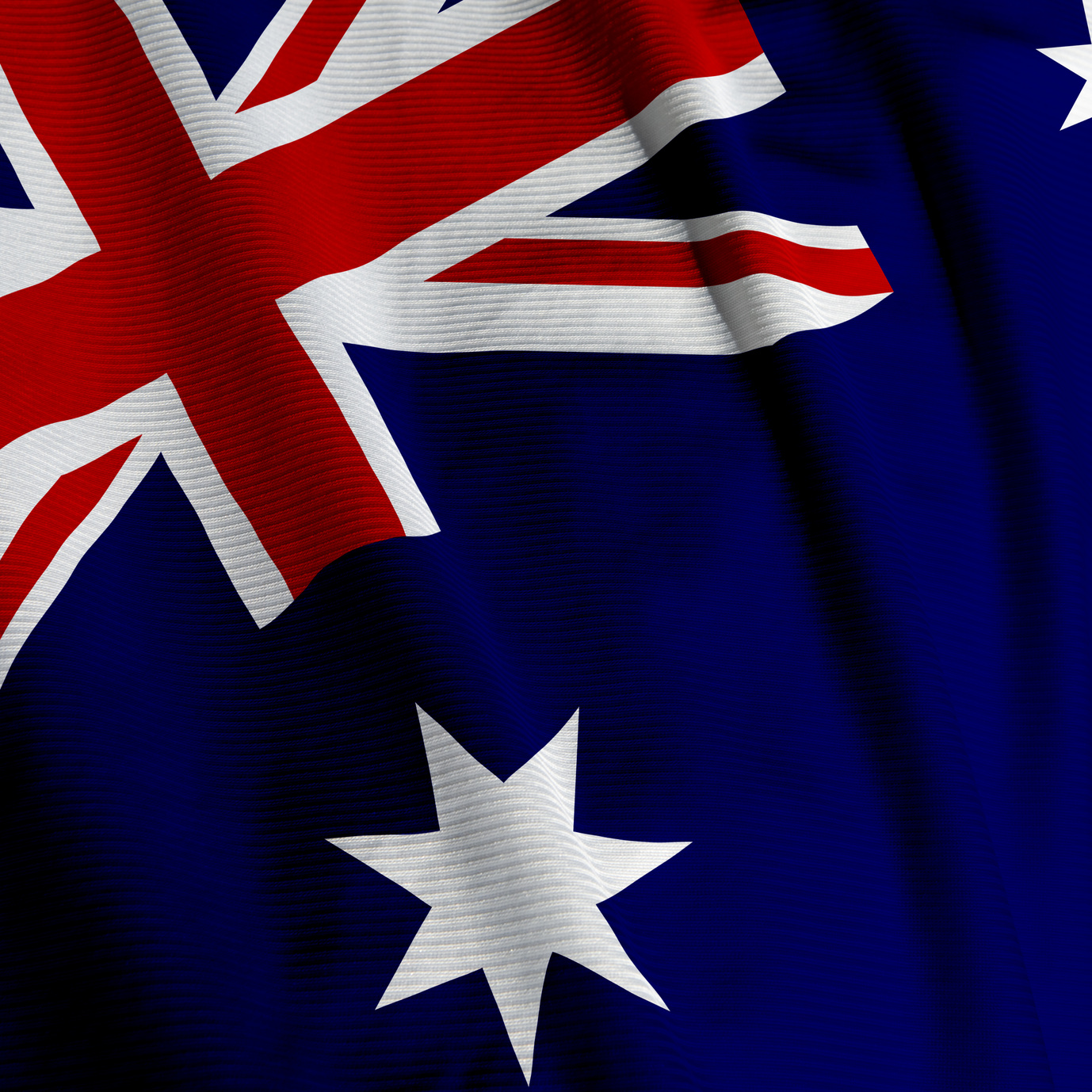 The bank, which launched in March, has created a cloud-based, API-centric tech ecosystem and the Temenos Cloud was a “perfect fit”.

Temenos says it was the first banking software provider to launch a cloud offering running on Microsoft Azure and since 2011, T24 has been available as a managed service on the Temenos Cloud.

By using the API layer, T24 will integrate with Judo’s existing systems via its zero trust network and identity management system “thereby opening the door to easily connect with additional third-parties and creating an open banking environment”.

Alex Twigg, co-founder and CIO, Judo Capital, has the usual dig at the established players: “With the big banks’ shift to industrialisation and centralisation, SMEs have lost the human interaction and tailored service that they so deserve and crave.”

Anyway, according to Temenos, Australia’s SMEs employ roughly 70% of the country’s workforce, and yet there is AU$70 billion ($50.1 billion) of unmet credit demand coming from the SME sector. Judo naturally wants a generous slice of all that.

Judo is currently in the process of obtaining its full banking licence with the Australian Prudential Regulation Authority (APRA). Last month Judo got itself a handy $140 million in funding.

For Temenos this deal is another boost to its Australian ambitions.

The Australian challenger bank scene is getting livelier. Check out our list of banks here.