UK-based challenger bank Revolut is feeling the wrath of customers locked out of its fee-free currency service due to an anti-money laundering (AML) crackdown. 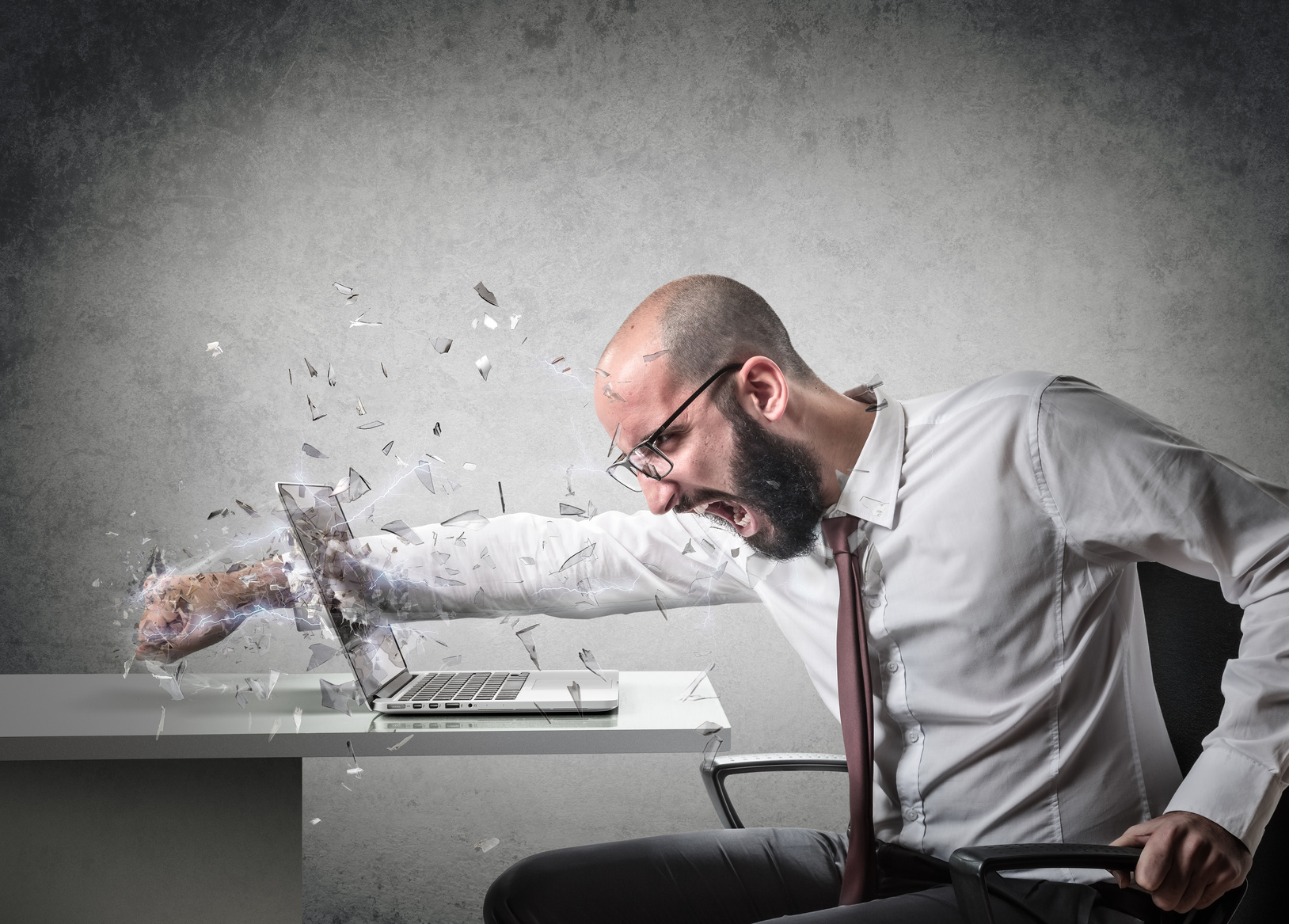 Just imagine an angry Daily Mail reader. Not so hard is it?

Some of the posts are on social media but some people have contacted the Daily Mail with their stories of woe. Wow. I wonder if that happened before.

According to the Daily Mail, many users have been stranded overseas without funds and many of the customers appear to be innocent victims of the move.

Revolut has recently gone on this AML drive which has blocked some customers and is asking for documents, such as payslips, passports and P60 forms.

It stems from earlier in the year, when the bank’s founder told the UK’s National Crime Agency and the Financial Conduct Authority that it discovered suspected money laundering on its system.

No need to cite every example or story. Just imagine an angry Daily Mail reader. Not so hard is it?

One reader on holiday in Spain told the Daily Mail how he was left unable to pay for his anniversary meal with his wife and has been locked out of his account for almost two weeks.

Other customers abroad are also facing similar problems, with some using Revolut as their main payment option abroad and “unlikely to be carrying sensitive financial documents” to prove who they are.

A Revolut spokesperson told the Daily Mail: “Locked accounts only affect a small number of customers, and this is industry standard practice when dealing with potential suspicious activity.

“We’re really not sure what the story is here, other than Revolut, like thousands of other financial institutions, is doing its job.”

Revolut won’t give a precise number of customers currently locked out.

Other complaints about Revolut were about students in its compliance team, a lack of a physical presence, and slow responses on its live chat app.

FinTech Futures has also contacted Revolut for comments and is waiting for a response.

In happier news, yesterday (22 August), Revolut launched its Metal card that will give customers up to 1% cashback in either fiat or cryptocurrency.