Accel Partners and Balderton Capital have pitched in to help UK-based payday lender Wonga with a cash infusion of nearly $13 million (£10 million). The capital will be used to help Wonga satisfy what the company’s spokesperson called a “marked increase” in compensation claims for legacy loans from claims management companies, reports David Penn at Finovate. 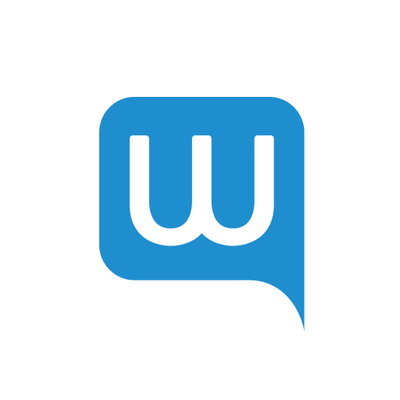 “Wonga continues to make progress against the transformation plan set out for the business,” a spokesperson for the company said in a statement to Sky News. However, a rise in the number of claims on old loans, those taken out before the current management team took over in 2014, encouraged the company to seek additional financing.

“As a result,” the Wonga spokesperson explained, “the team has raised £10 million of new capital from existing shareholders, who remain fully supportive of management’s plans for the business”.

Before the new capital, Wonga had an estimated valuation of $30 million (£23 million). In 2014, Wonga wrote off £220 million in debt for 330,000 customers as part of a review of its lending practices and the implementation of new affordability checks.

The company has since attempted to diversify its business to include more flexible loan solutions such as its three- and six-month Flexi Loans. Rates remain high for Wonga products, with published representative rates north of 1,286% APR.

To help shore up its balance sheet, Wonga has sold assets like its Everline business to small business lender Ezbob. Last year, the company sold Billpay, the German online payment provider it acquired in 2013, to Klarna for $75 million.