The Virtual Commodity Association (VCA) has powered up in the US as it seeks to stamp its authority upon digital exchanges. 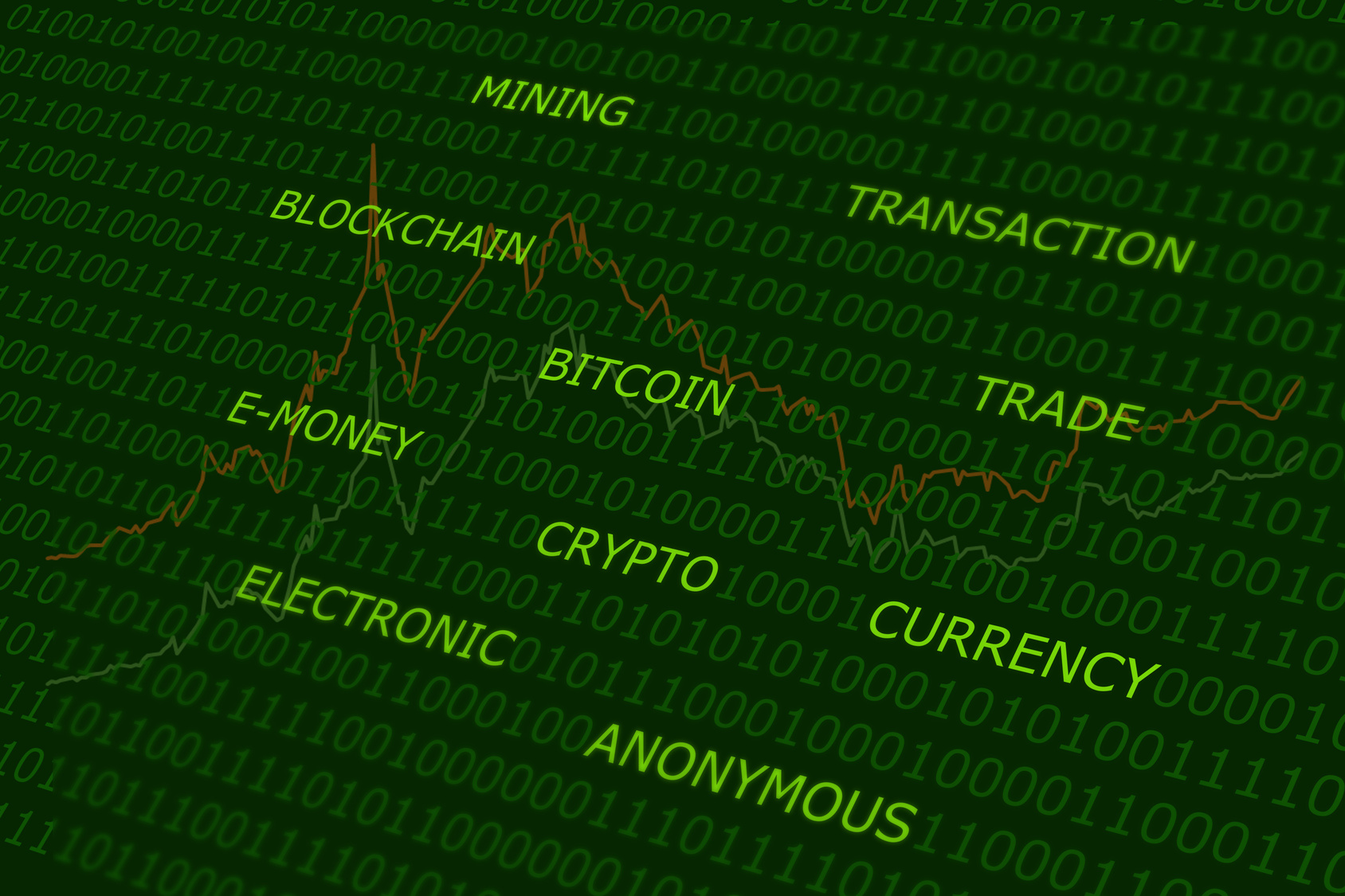 Better days on the way?

The initial participants in the VCA’s working group will include Bitstamp, bitFlyer USA, Bittrex, and Gemini.

Their plan is to establish an industry-sponsored, self-regulatory organisation (SRO) to oversee virtual commodity marketplaces.

The VCA will have an executive director, independent board, and establish a framework for industry best practices.

Its interim executive director will be Maria Filipakis. She was formerly an executive deputy superintendent at the New York Department of Financial Services (DFS) and was “instrumental” in drafting the DFS rules and regulations for virtual currency.

Filipakis says the VCA and its members can “strengthen the digital asset industry’s regulatory landscape, rules for the protection of customers, and bring forth industry setting best practices and market transparency”.

At the initial meeting, working group participants expect to discuss guidelines for membership, best practices and staffing the VCA.

The VCA has just been created so let’s see if it can make an impact in the crypto world.

The VCA is probably aware of some of the negative crypto stories that crop up now and then.

However, official regulators have been making their own efforts.

Last month, the US Securities and Exchange Commission (SEC) created a fake website to warn people about the dangers of initial coin offerings (ICO).

In April, it charged the three owners of Centra Tech, Sam Sharma, Robert Farkas and Raymond Trapani, with fraud.

While back in January, the SEC obtained a court order halting an allegedly fraudulent ICO that targeted retail investors to fund what it claimed to be the world’s first “decentralised bank”. AriseBank was on the naughty step in that one.