Arizona-based Bravo Pay is braving the fintech elements and is inviting users to join its blockchain platform beta. 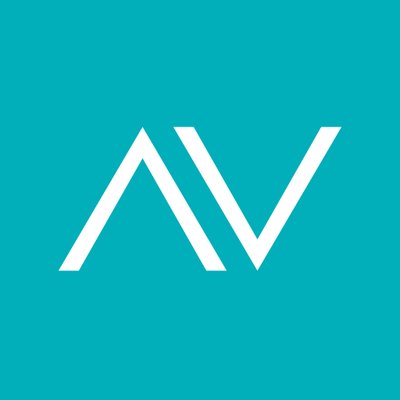 The company states that it is building disruptive payment technologies and a blockchain/cryptocurrency service.

In one of its latest tweets, Bravo says it is “soon reaching its milestone of having our system fully integrated to blockchain for cryptocurrency payments”.

The company is not totally new as it was founded in 2014 by Maria Luna and Dr. Hector Rodriguez. Together, the husband and wife team have launched several start-ups in technology, marketing and the medical field.

Americans are quite good at folksy anecdotes, and the start-up explains its origins: “At the end of a hiking trip in Southern Utah, the founders of Bravo found themselves out of cash to tip and thank their hiking guide. At that moment, they came up with a simple idea to pay or get paid anonymously, respecting the privacy of both parties.”

Bravo’s minimum viable product (MVP) was built and launched at TechCrunch Disrupt San Francisco in September 2015. Since then, Bravo has grown beyond its test market of Arizona and has “organically” reached over 1,000 cities in the US.

It was originally built for gratuity payments to artists and service professionals, and has been operating in beta as a mobile payment platform for peer-to-peer (P2P) transactions.

It doesn’t go into specifics, but to date, Bravo has a community of tens of thousands of active users and has processed millions of dollars in fiat currency (government-backed currency; e.g. USD, Euro, Yen) transactions.

After a proof of concept, it began building a hybrid blockchain platform with a mobile user experience (UX) that supports on-demand public and private payments using Bravo tokens (BVO).

It’s got some traction and attention as it was featured on ABC’s “Shark Tank” – Season 9, Episode 914 to be precise.