London-based payments firm Previse has raised $7 million in a Series A funding round. 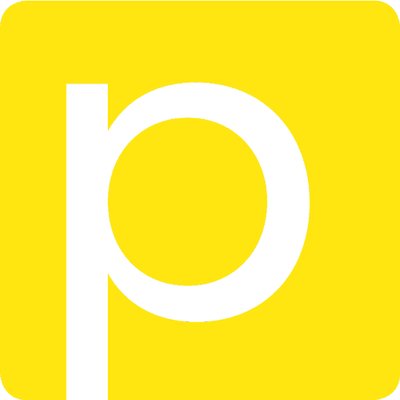 The round is led by Augmentum and US venture capital firm Bessemer Venture Partners. It also includes participation from Hambro Perks and existing and new angel investors.

Paul Christensen, co-founder and CEO at Previse, says: “We opened our doors to customers just over 12 months ago. Since then, we’ve seen huge interest in our instant payment programme from governments and corporates.”

He adds that the funding will be used to “grow our model to meet this demand”.

Previse says it enables buyers to have all their suppliers paid, as soon as the buyer receives an invoice.

It uses machine learning technology to root out the invoices which are unlikely to be paid, allowing a funder to pay the rest “immediately”.

The fee paid by the supplier for instant payment is shared between the buyer, the funder and Previse.

The firm was founded in 2016. It counts John Gildersleeve (chairman of British Land) among its financial backers.

Earlier this year, Previse received a £800,000 R&D grant from Scottish Enterprise. The firm said it will use the money to open a new development centre in Glasgow, creating 37 data science jobs.