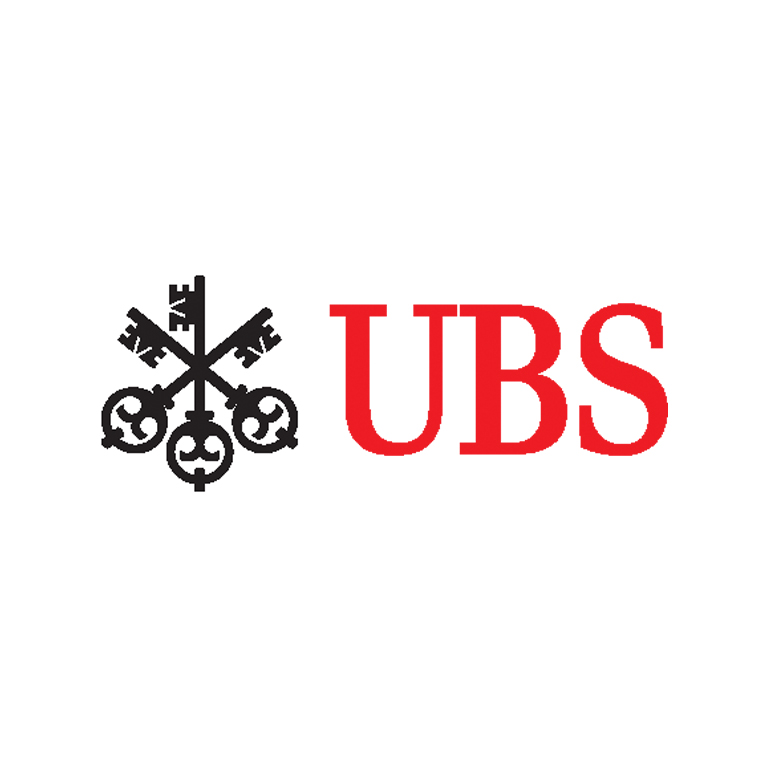 “The near-term potential is limited”

UBS says: “Having conducted a thorough assessment, however, at this time we believe the near-term potential is limited and have therefore decided to close our digital-only offering in the UK.”

The intellectual property relating to SmartWealth will be sold to SigFig. UBS has an equity stake in the firm and has been working with it for two years in the US.

UBS adds: “We believe the decision serves the best interests of the business and will allow us to invest further in other client-facing improvements while sharing in the future success of the IP we have created via our equity holding and ongoing partnership with SigFig.”

On the SmartWealth website it says: “Please be aware that UBS SmartWealth has now closed to new clients.”

Shane Williams, former co-head of UBS SmartWealth, has left and taken on a newly created role as head of client technologies at AQR Capital Management in Greenwich, Connecticut. He spent 11 years at UBS.

SmartWealth was launched last year. At that time, UBS made a big deal that there were no people at the back offering advice (as is the case with other banks in the UK, according to UBS).

At last year’s Banking Technology Awards, SmartWealth won the Best Use of IT in Private Banking/Wealth Management award.

UBS may well be correct about SigFig’s potential. Back in June, the latter raised $50 million in Series E funding.

SigFig offers its platform to such financial institutions as Wells Fargo and Citizens Bank.