SoftBank’s Vision Fund, which was unleashed last year, could be taking a stake in German insurtech wefox. 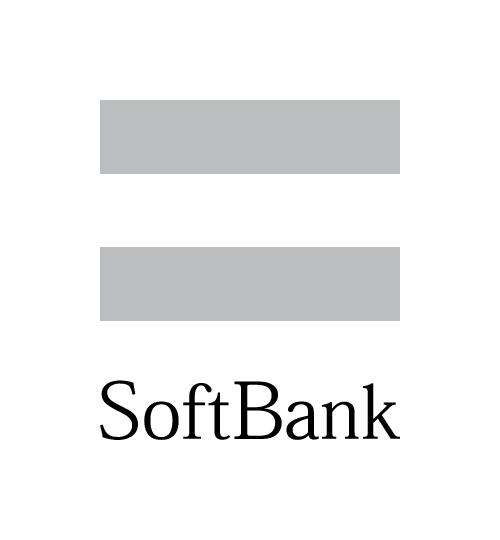 According to three sources familiar with the negotiation, who spoke with Reuters, wefox is close to settling on a new “triple-digit million” euro funding round.

One of the sources says the bank will lead the new round in wefox by taking a substantial stake, while two others state there is competition from other investors, while declining to name them.

“There are multiple bidding groups,” says one person involved in the funding process. “Basically, everything is sorted already. It’s just the final people and pieces that need to come together.”

A second source explains: “SoftBank invested a small amount in the previous round and now they want to pre-empt the next round with the Vision Fund. It’s too early to tell… because it [the deal] is not sure yet.”

The firm says it has gained around a quarter of a million customers, more than 1,000 insurance brokers and more than 300 insurance companies.

Wefox and Vision Fund declined to comment. Goldman Sachs, which is advising wefox on its fundraising, did not returns calls by Reuters seeking comment.

While they are all silent, one firm isn’t when it comes to legal matters.

Lemonade claims wefox is “infringing Lemonade’s intellectual property, violating the Computer Fraud and Abuse Act, and breaching its contractual obligations to Lemonade not to ‘copy content… to provide any service that is competitive… or to… create derivative works.’”

By the way, today (6 August), wefox says it has moved beyond Switzerland, Germany, and Austria, to enter the Italian market.

It has teamed with family-managed brokerage Mansutti. Headquartered in Milan, Mansutti employs more than 300 people and has its focus in the automotive industry. The broker will use this connection to “generate cross-selling effects” via the wefox platform.

Next year, wefox plans to found its own company in Italy and expand its cooperation with other brokers.