Lanarkshire-based DataVita, a data centre and cloud services provider, has got £4.6 million in funding from banking partner Santander for the creation of up to 50 new tech jobs in Scotland. 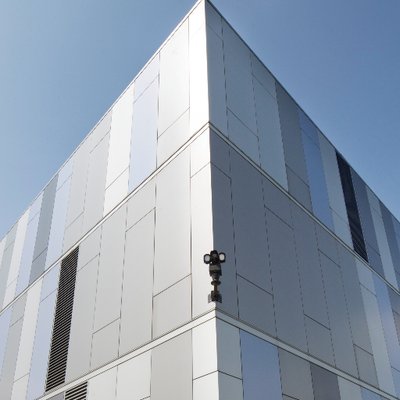 50 new tech jobs on the way

DataVita says it operates Scotland’s largest purpose-built co-location facility. It is also the first facility in the UK to be Tier III certified for both design and construction, with capacity for over 2.000 racks – all powered by 100% renewable energy.

Cameron McNair, relationship director, Santander Corporate & Commercial, says: “DataVita is not only at the forefront of the tech sector but also a great asset for the local economy, for Scotland and the UK, and is well placed to capitalise further on the growing business need for such hybrid IT services.”

It is part of HFD, a commercial property and investment company. The group has been a Santander customer since March 2012, with the relationship expanding over the past six years including asset finance lines of £500,000 and a full day-to-day transactional banking relationship.