UK-based challenger bank Revolut is looking for more revenue with the launch of its Metal card that will give customers up to 1% cashback in either fiat or cryptocurrency. 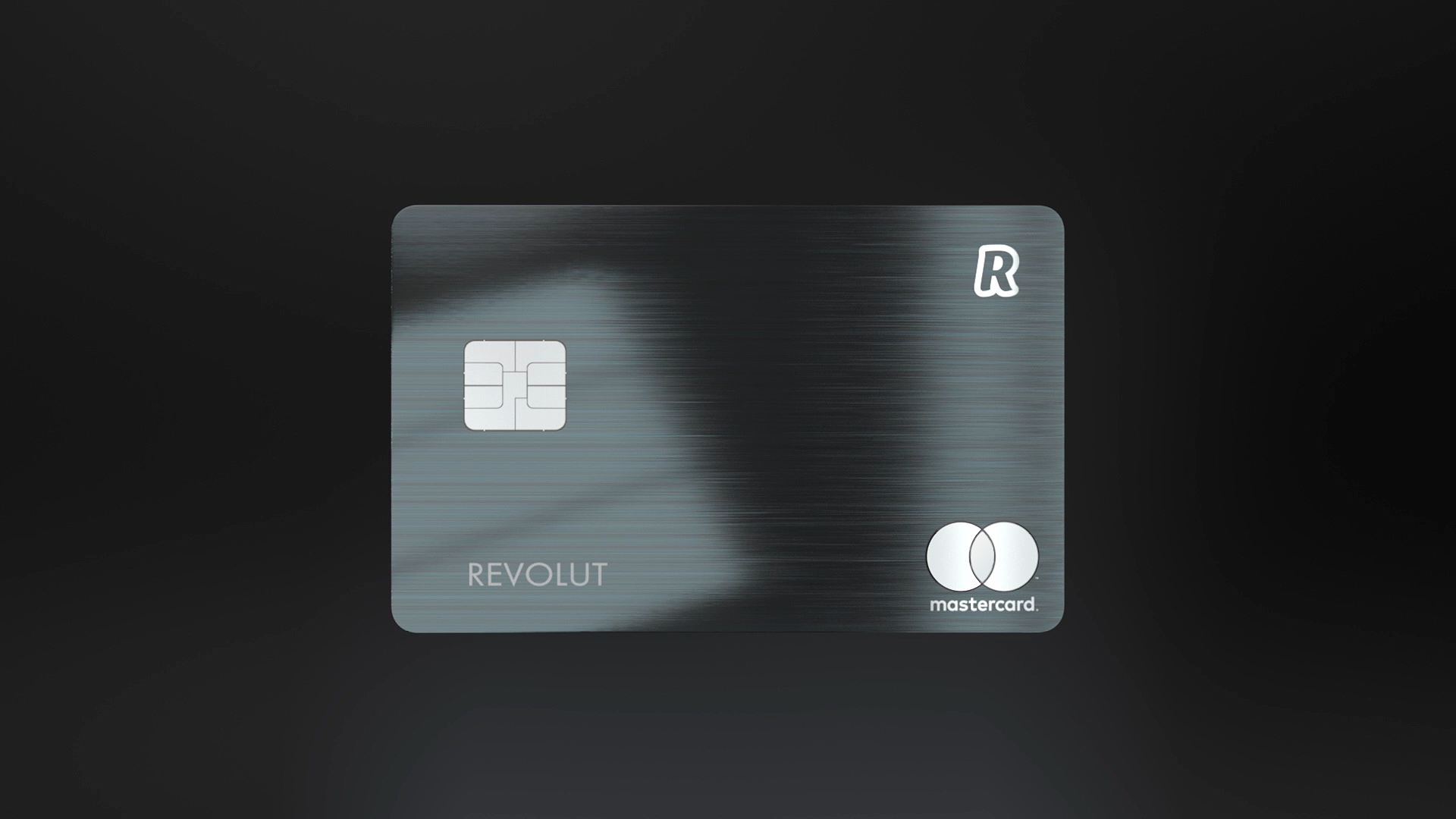 Was it inspired by Metallica’s ‘Black’ album?

If you want (m)ore, users can also withdraw up to £600 per month in free international ATM withdrawals and get a dedicated concierge service for booking things like flights and heavy rock concert tickets. It has partnered with Mastercard for the new card.

Nik Storonsky, founder and CEO of Revolut, says: “There is so much more to come, including commission-free trading and airport lounges.”

He adds: “The launch of Revolut Metal is also an important step towards the company generating additional revenue, especially as we prepare to launch a commission-free trading platform and expand the business into North America and Asia later this year.”

Customers will receive up to 1% cashback on all card transactions made outside of Europe, as well as 0.1% on those made within Europe, and customers will be able to receive their cashback in any of Revolut’s 25 supported fiat currencies or five cryptocurrencies, including Bitcoin.

For most people it’s probably just a card, but for Revolut it seems to have sent them into a frenzy of excitement.

The bank says: “The new metal card is fully contactless and has been designed with obsessive attention to detail. At three times the weight of a regular card, Revolut Metal is crafted from a single sheet of reinforced steel using a diamond drill bit. Paint particles have then been layered to the card using a physical vapour deposition, with customers’ details etched onto the card using a high precision laser.”

Revolut launched in July 2015. It says it has now signed up over 2.5 million customers across Europe, processed more than 150 million transactions and has a total transaction volume of over $22 billion to date.

The challenger has raised a total of $336 million from investors including DST Global, Index Ventures, Balderton Capital and Ribbit Capital.

Back in March, Revolut broke even for the first time.