Planning like a banker: do not try this at home 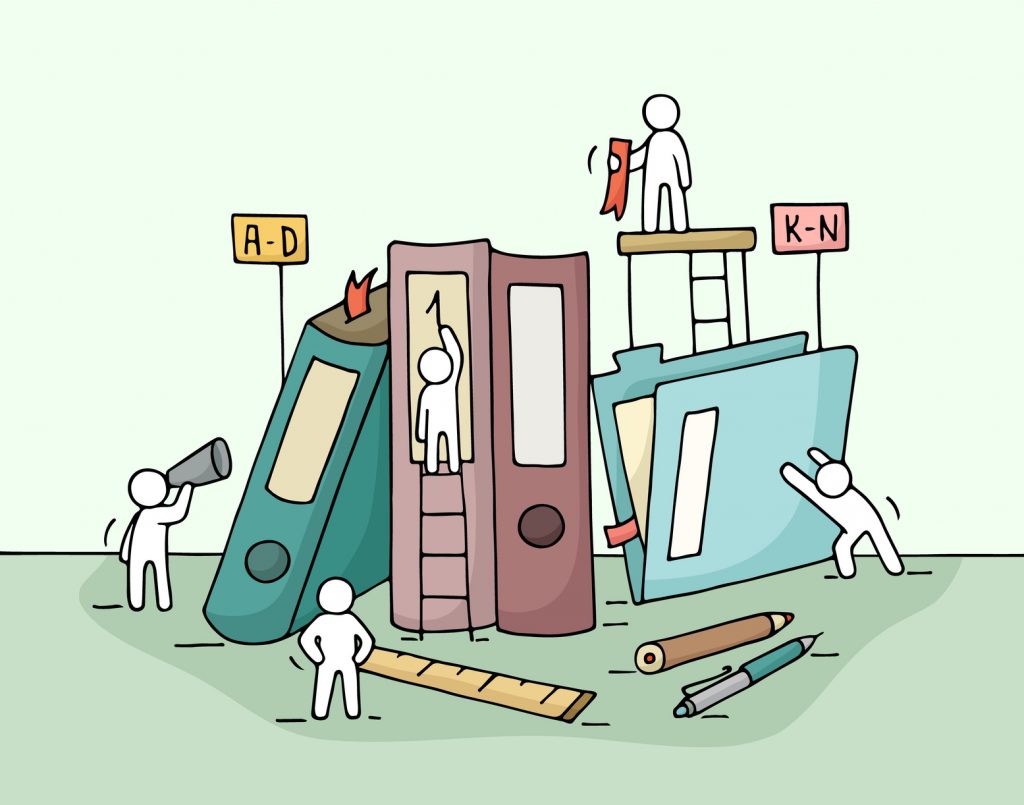 Planning like a banker. It’s not easy, you know.

Here’s what we should do.

We should set out on a long journey. Ready? Awesome.

Let’s not discuss where we are going, why we are going there and what our expectations are. Surely the person who suggested the trip knows the answer. What we should do is pack.

Also let’s specify all our meals for the duration of this journey and pack games for entertainment.

Now let’s draw a map with all our pit stops, refuelling stops and rest stops. And let’s estimate what parking will cost and what the attendant’s name may be.

We don’t quite know if we are taking a boat or a rocket ship. We are not sure if we are heading to the Sahara or Iceland. We don’t know if we are going for a visit, a siege, a party or forever. But we are packed and ready to go.

You should know. You do it every day: some times it passes for strategy. Other times for project planning. Either way banks spend a healthy chunk of our time doing this kind of planning.

It’s not easy, I’ll have you know, planning like a banker and still surviving. I would not recommend trying this at home. But if you must, here’s how it’s done:

We are so used to planning in detail before we do something that we rarely stop to remind ourselves that the moment before we start the work is the moment when we know the least about the work and the most about our intentions, purpose and what good should look like. We may not know what the doing will be like, but we know why we are going to be doing things, with the most clarity we will ever have, untarnished by the challenges and doubt the journey brings.

And yet we spend practically no time on that.

We rarely communicate the “so that” of the plan or instruction.

We plan because we expect things to occasionally go wrong but we don’t arm everyone with a clear sense of purpose so that when things go wrong they can think on their feet. No. We give them a plan instead. And templates.

We also rarely revisit the plan once we start. We tend to think that shows commitment, clarity of thought and leadership.

Many many years ago, my first job out of academia entailed working with a bunch of ex soldiers who used to plan in great detail and expect everything to change.

Because no plan survives first contact with the enemy.

You don’t plan so that you can execute the plan. You plan in order to prepare yourself, to align your team, make ready your resources and know how to keep your cool and how to manage changes, as reality starts kicking your plan’s derrière.

Only that’s not how we do it in banking.

In banking we plan in great detail without reference to purpose beyond the moment when we decided to proceed.

Then we follow the plan as if it were gospel.

KPIs and bonus calculations come on the coat tails of a successful completion of a plan, not the outcome of said plan being implemented and achieving its goals. And this often translates to the corporate equivalent of the First World War madness of counting the dead as a measure of martial success.

And yet banks survive. Profits fluctuate but rally.

If we are so blinkered, how on earth do we do it?

Caveats, risk committees, hedged objectives and shortened horizons, is how.

We don’t trust ourselves to take on big stuff all at once.

The planning process itself builds in some fail-safes, not just for individual careers but also for the big stuff we know we can’t plan for. If the strategic deliverable is capturing a changing market and our chosen vehicle is a digital-only subsidiary, we will not bellyache over whether that was the right call for what we want to achieve. Once the decision is made, we will take it as read, chop it up into programmes, chop those up into projects and before you know it you are working on a single feature, for a specific product deployment that feels a lot like your last project.

You won’t change the world that way.

But you won’t break it either.

There is method in our madness.

We are so conditioned to be pragmatic and grown-up and so uncomfortable with abstraction that hundreds of thousands of people across the globe right now sit in corporate wastelands working on projects that may or may not be the right thing for their organisation.

These people will strive, they will lose sleep over drop dates and gantt charts. They will genuinely stress and toil over the weekly report, and UAT and not having their budget cut next year and Becky going on maternity leave just as things were beginning to settle. They will work hard.

They will give it their all.

Apart from one thing.

They won’t give the purpose a single thought, trusting that someone above their pay grade has thought it through or knowing the time for this conversation has passed. Believing either way that the machine will run on.

And miraculously it does.

Because the second law of thermodynamics favours the status quo and when things go wrong, entropy sets in. People pull back to the familiar and end up with something so far removed from the bold strategy as to be unrecognisable even by the authors of the strategy who, by this time, have moved on to something else and disregard the project assuming it was just an extension of BAU.

So nothing much changes, old money keeps getting made the old way, some new money may be made here and there and any delays are part of the cost of doing business.

The fact that we are nowhere near the end state we had originally set out towards is neither here nor there because those who had the vision skipped the planning. Those who planned didn’t fully know the vision. And those working on the projects are doing the best with what they have and what they know. These are the ninjas to watch.

To be honest, the most heartbreaking thing is not a bank’s inability to pivot while mid project. Once resources have been mobilised, budget allocated, expectations set, it is hard to re-direct the engine even if you realise the assumptions are wrong, because doing the work has taught things we didn’t know before and now that we do we can estimate with greater confidence, and alter our course.

Being unable to learn in flight is not the worst thing although it may feel like it when in the fray.

The most heartbreaking thing is our institutional inability to learn from what we learn. To do things differently next time. To avoid at least some of the mistakes. And before you think it, it’s not because we are dumb, arteriosclerotic sticks in the mud or blinded by greed. It’s because the people who coined the strategy consider all this “the weeds” and take the temperature of how well things are going from quarterly results which get coloured by BAU, market volatility and the voiceover of chief economists.

For the planners there is nothing to learn. It all worked, didn’t it?

And for those of us in the weeds, we move on whistling innocently. Because we survived yet another project where we ducked, and dove and dodged the system as far as we thought we could get away with, to deliver against – not the plan exactly – but what we hope the intention was.

And we live to fight another day.