The blockchain subsidiary of e-commerce company Overstock is going to be on the receiving end of a massive $270 million investment. 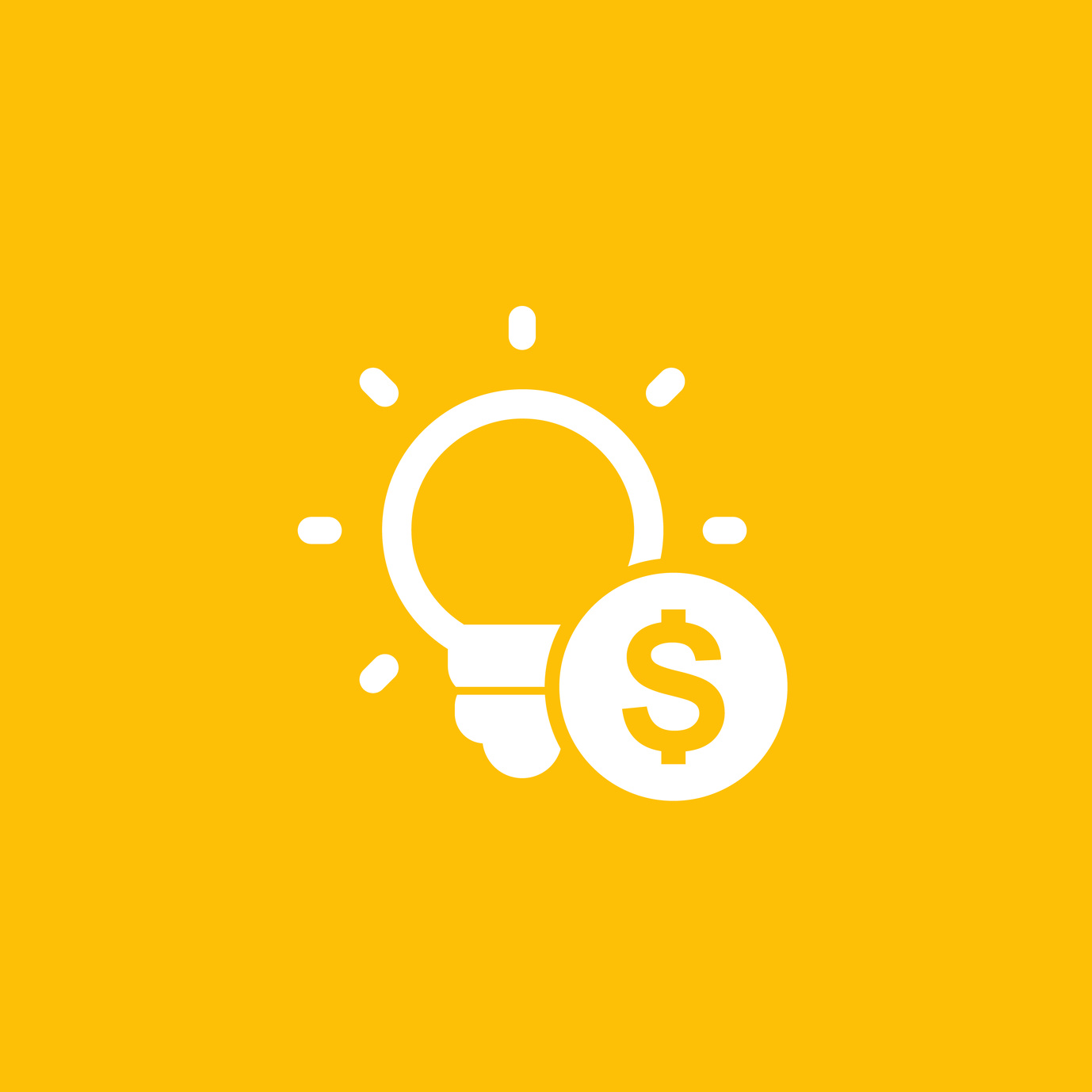 tZero could have valuation of $1.5 billion

Chinese private equity firm GSR Capital confirmed the news to Forbes that it signed a letter of intent to invest in the Salt Lake City-based start-up tZero.

If it all goes ahead later this year, this will be the largest-ever single investment in a blockchain start-up. The firm tokenises securities and claims it is designed to enable real-time, more transparent securities lending.

GSR Capital’s chairman and founder, Sonny Wu, was cagey about any details: “We have a long-term view on how we want to scale this platform on a global basis.”

In terms of specifics, Forbes explains that beyond the $270 million investment for an 18% stake in the tZero platform for trading securities issued on a blockchain, GSR Capital confirms it will spend up to $104.55 million for about 3.1 million shares of Overstock’s stock, or about 10% of the US-based company.

But GSR Capital also confirmed an additional investment of $30 million, as part of tZero’s initial coin offering (ICO) bringing the total amount raised in that sale to $134 million.

Collectively, the total investment could reach as high as $404 million and would give tZero a valuation of $1.5 billion, if the deal closes on 15 December, as planned.

More if you want it

If you want more details on the story, Forbes also spoke with tZero executive chairman and CEO of Overstock, Patrick Byrne.

tZero is licensed by the US Securities & Exchange Commission (SEC), and Byrne says the investment from the Beijing-based firm was in part a result of difficulty raising capital closer to home.

“To be honest, they’re gun-shy on this whole blockchain issue,” explains Byrne. “And I’m sorry to say the US is not the leading country in the world.”

tZero plans to spend the money to help roll out multiple tokenised securities exchanges around the world in parallel with its SEC-licensed US operation.

Its $1.5 billion valuation of tZero makes the blockchain company, which hasn’t even launched its flagship product, more valuable than its Overstock parent, now valued at $1.07 billion.