To the Batmobile Robin! Lloyds has partnered with the City of London Police as they prepare to don colourful capes and put a stop to economic crime. 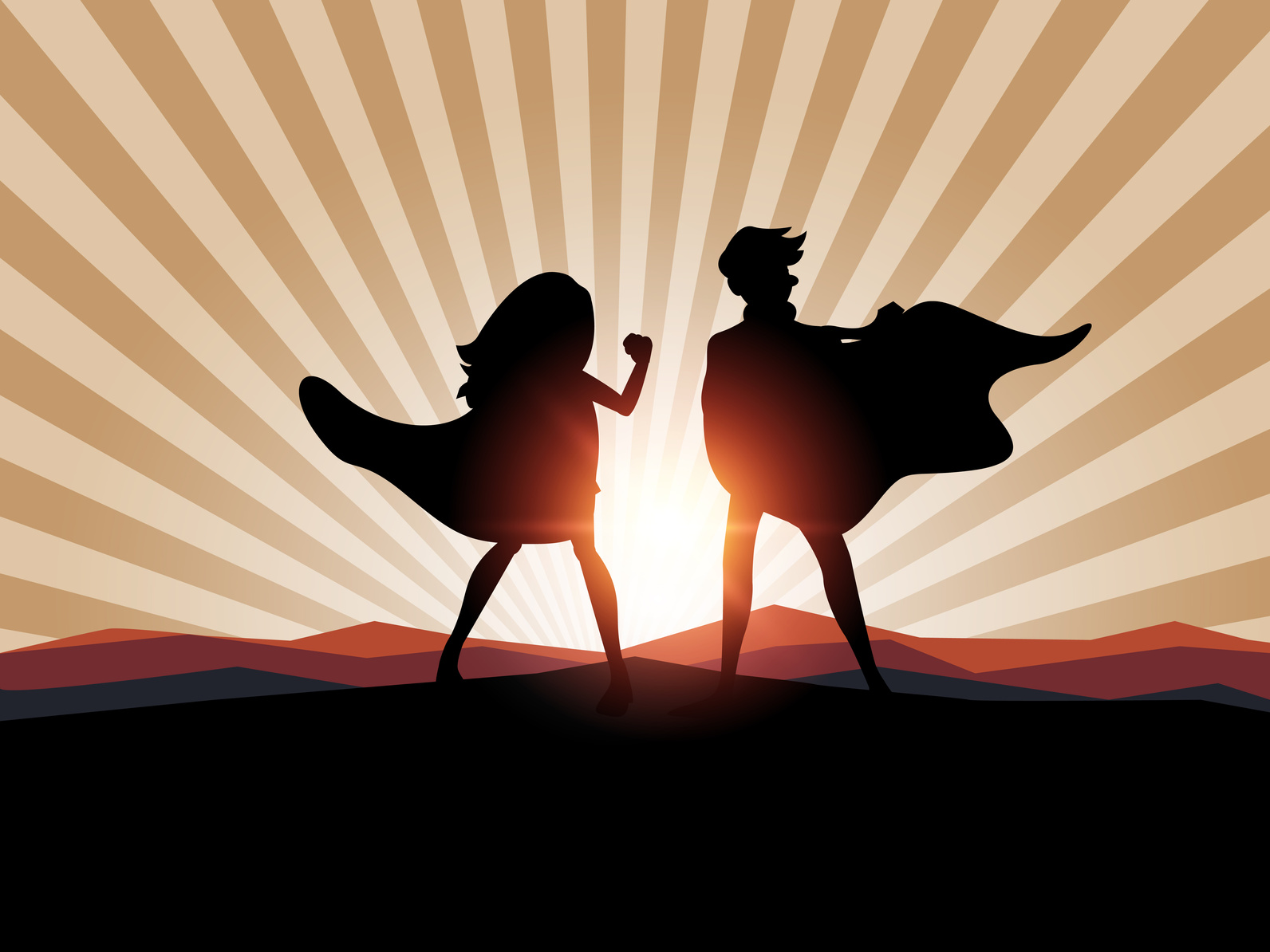 “It’s obvious. Only a criminal would disguise himself as a licensed, bonded guard yet callously park in front of a fire hydrant.”

In the dynamic deal, a joint working partnership and sponsorship agreement has been signed – with the aim to complement the work that the City of London Police already does with industry partners.

Alistair Sutherland, City of London Police’s Assistant Commissioner, says: “Developing partnerships to tackle fraud is a cornerstone of our overall approach. This is a fantastic opportunity to work closely with a highly regarded, international private sector partner and to share our expertise and knowledge.”

If only he was called Commissioner Gordon.

Lloyds is not all talk – and is no Joker – as it will sponsor City of London £1.5 million over three years to deliver projects to counter economic crime.

The money will be allocated to several projects, with the goal being to strengthen UK financial capabilities to detect criminals and to protect the public and businesses.

For example, the partnership will deliver cross training of financial investigators with the intention of sharing best practices and expertise across both organisations.

In addition, a programme of secondments and exchanges between the City of London Police and Lloyds will take place, helping investigators and analysts to better understand criminal methodologies and banking practices and how this affects law enforcement.

I hope the police like jargon – as the bank will have a lot of that to share.

During the three-year period an economic crime panel of experts will be established, which will allow for a group of volunteer specialist economic crime advisors to come together and share expertise and best practice.

The City of London Police is responsible for policing the City’s business district, the ‘Square Mile’ in the historical centre of London.