ICE is Bakkt to the future for digital assets

Great Scott! Intercontinental Exchange (ICE) has formed a new company, Bakkt, which intends to use Microsoft cloud solutions to create an ecosystem for digital assets. 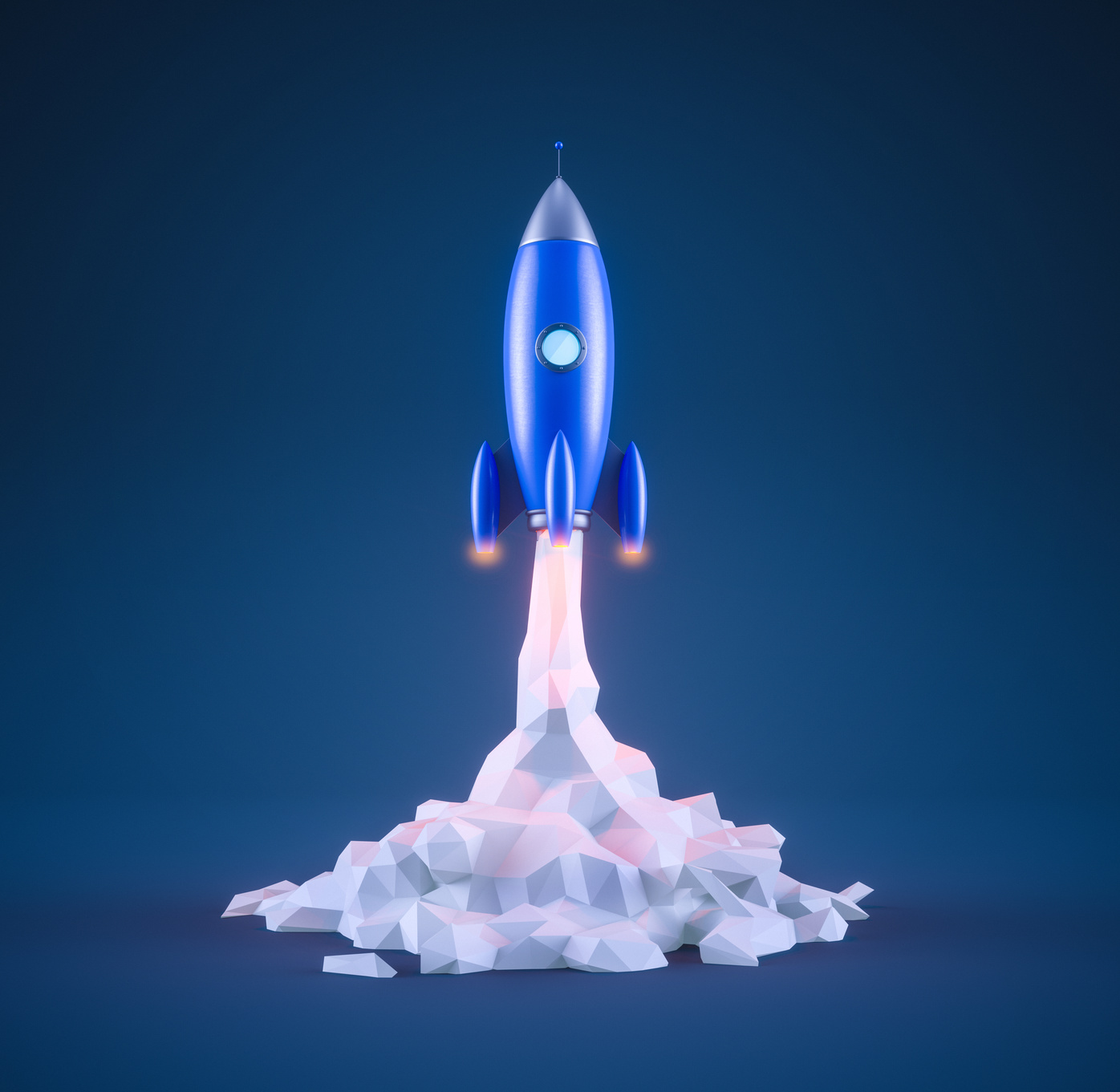 There is no specific launch date yet, but Bakkt is working with a marquee group of organisations including BCG, Microsoft and Starbucks to create an integrated platform for consumers and institutions to buy, sell, store and spend digital assets on a global network.

“In bringing regulated, connected infrastructure together with institutional and consumer applications for digital assets, we aim to build confidence in the asset class on a global scale,” says Jeffrey C. Sprecher, ICE’s founder, chairman and CEO.

The Bakkt ecosystem is expected to include federally regulated markets and warehousing along with merchant and consumer applications.

Its first use cases will be for trading and conversion of Bitcoin versus fiat currencies, “as Bitcoin is today the most liquid digital currency”.

ICE estimates the digital asset marketplace is valued at $270 billion. Who wouldn’t want a piece of that.

As an initial component of the Bakkt offering, ICE’s US-based futures exchange and clearing house plan to launch a one-day physically delivered Bitcoin contract along with physical warehousing in November 2018.

In addition, the clearing house plans to create a separate guarantee fund that will be funded by Bakkt.

Along with ICE and M12, Microsoft’s venture capital arm, investors in Bakkt are expected to include, among others, an affiliate of Fortress Investment Group, Eagle Seven, Galaxy Digital, Horizons Ventures, Alan Howard, Pantera Capital, Protocol Ventures, and Susquehanna International Group.