Fintech: the driving force behind financial inclusion and empowerment in developing economies 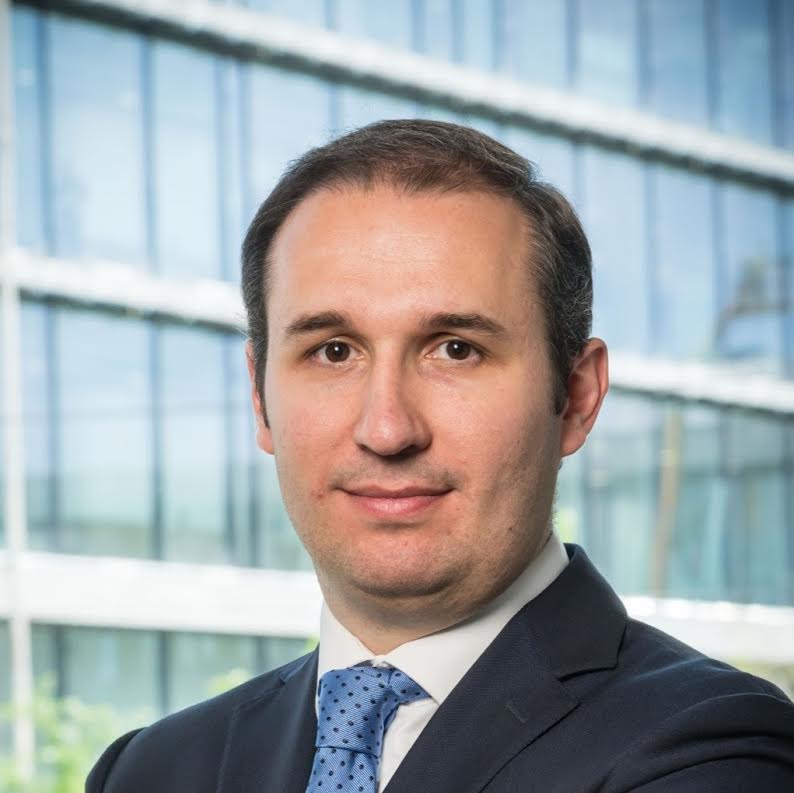 “Fintech innovation” means different things to different markets. In some, we are seeing app-driven challenger bank gain traction among customers who are increasingly used to paying for their morning coffee with a tap of their smartphone. Barely a day goes by without some update on cryptocurrencies and the potential impact of blockchain.

Yet in many developing economies, innovation is enabling something much simpler, yet more profoundly impactful: access to previously out-of-reach banking services, built explicitly for the specific and very different needs of customers in those markets.

The drive towards universal financial inclusion is high on the agenda for many at both national and global levels. It remains The World Bank’s number one goal, for example, with the group’s president, Jim Yong Kim, issuing a call to action to bring half of the world’s two billion unbanked population access to banking services by 2020.

In many countries fintech innovators and entrepreneurs are seizing the day and creating new businesses to tackle financial inclusion head on. Start-ups across both developed and developing countries are answering the World Bank’s call and the tangible outcomes have been phenomenal thus far.

The 2017 Global Findex database showed that between 2014 and 2017, the share of adults who have an account with a financial institution or through a mobile money service rose globally from 62% to 69%. In developing economies, the increase was more pronounced, from 54% to 63%.

This is what the new landscape of banking will look like in an increasingly digital age. And the most successful fintechs boosting innovation and growth in this area are those identifying consumer or business challenges in specific economic and societal structures and then building bespoke solutions to empower more individuals and businesses.

Yet despite the advent of high-quality internet connectivity making such innovations possible within these markets, there are still so many with no access to a bank account who are therefore excluded from the online revolution led by e-commerce platforms and other internet services.

This is mostly down to the fact that economies in countries like Mexico and Chile are predominantly cash-based. In Mexico alone, as many as 60-70% of employees are part of the “informal” or “gig” economy, and dependence on cash means that banks are unable to offer additional services to many customers whose average balance is typically zero.

Even those who do have bank accounts still experience barriers to accessing these opportunities. 80% of the Latin American population have zero relationship whatsoever with their bank and as a result, banks also have little to no information about them. This then leads to further exclusion from key services as individuals are unable to provide any official records of their financial history.

This is a key area in which both established institutions alongside fintech start-ups must ensure they have an in-depth understanding of the wants and needs in these specific regions, in order to deliver better access to the services suited to them.

Mexican start-ups such as Conekta, Konfio and ePesos are helping to solve this very problem by providing mobile wallets and digital lending platforms that enable customers to pay bills, carry out peer-to-peer (P2P) transfers, and more using their mobile phones, without having to have a bank account.

It’s great to see this kind of innovation changing lives and improving prospects, and actually across Latin America the amount of financially focussed creativity and cutting-edge product and service design being produced is staggering. In this year’s BBVA Open Talent competition, for example, we had submissions into the world’s biggest fintech competition from 12 Latin American countries, out of a total of 91 countries. Better still, the number of companies entering amounted to around a third of the total submissions – showing the huge appetite and innovation happening in the region.

In addition to banking access challenges, it is widely reported that eight in every ten people in the region have liquidity problems – they can’t budget for emergencies, and employers typically don’t have the mechanisms to lend to employees. Consumers often end up resorting to borrowing from loan sharks or selling to pawn shops, and get charged substantial fees on domestic cash transfers.

With the development of payroll lending technologies that can provide affordable salary advances, employees are able to access funds instantly without going through complicated internal procedures. A number of start-ups are driving such innovations – including ePesos, which has launched a pilot with a local ride-sharing company to help drivers borrow money for emergency costs (such as vehicle maintenance) that could otherwise keep them off the road and stop them earning.

Start-ups are also working hard to address another key issue in connecting the majority of the “unbanked” and “underbanked” in developing economies: the majority of these individuals live in rural areas that lack the infrastructure for providers to reach them. Here, banks and fintechs need to be more flexible by bringing banking to their customers through simple services such as SMS modules and mobile banking apps.

Moving from Latin America to sub-Saharan Africa, fintechs such as cloud-based core banking system Musoni are developing software that has been consistently proven to help financial organisations expand outreach into these rural areas.

Much-needed technologies in microfinance have now enabled customers to instantly check their balance over the phone, information that was previously hard to access. In its first four weeks of roll-out alone, Musoni, for instance, saw 10,000 customers make more than 40,000 enquiries, proving just how vital these services are.

The beauty of this new wave of innovation is that the mobile technology is a given and the use of data is front of mind. Not restricted by legacy technology systems or thinking, these entrepreneurial teams are able to solve major societal issues across the globe. While some policymakers are still considering the challenges and barriers, fintech start-ups are thinking “solution” to the benefit of millions people.