A young Londoner has sought an end to his Dickensian levels of poverty with the audacious creation of a news report that personally calls for £1 million in funding to survive in the capital. 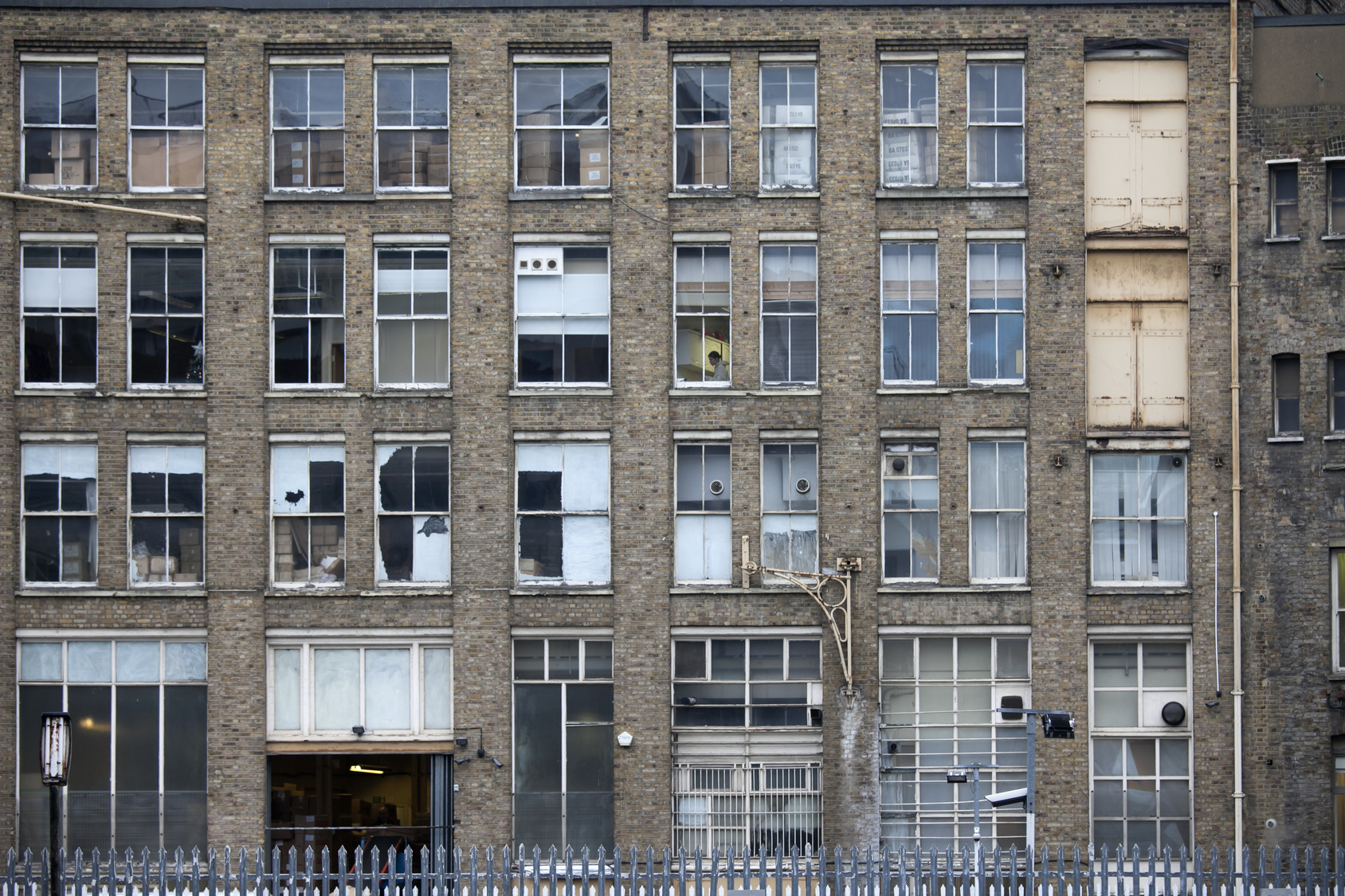 Who wouldn’t want to stay in London?

Earnest Evergreen, reporter at the UK-based fantasy/fintech hybrid publication Dungeons & Plugins, has been left exhausted by writing yet another article on a firm bagging itself a succulent wad of cash.

He explained: “There are insane amounts of money swirling around the jargon-coated coffers of fintech, yet none of it touches the alcohol-fuelled world of journalism.

“I was cruelly denied asylum in Amsterdam by malevolent forces beyond my control – aka my MD and editor – and so have resigned myself to life in this grotesquely overpriced city.

“With this in mind, I took initiative and decided to write a report in which I personally requested funding. The link at the end went helpfully to my email address.

“Rather than mentioning vague nonsense such as ‘growth acceleration’ – I went into specific details as to how the money would be used.

“At present I have more chance of walking into a wardrobe and entering the land of Narnia, than I have of getting on the property ladder.

“The money would help me find my own place rather than sharing a rundown apartment with a Love Island-obsessed cretin; and an eternally-gushing couple who think their love surpasses Romeo and Juliet.

“I’d also like to go out now and then for a drink or a trip to the cinema – and not live off bread and water for the rest of the week if I dared do so. I have more debt than some South American countries and my bank balance haunts me in my dreams.

“Everyone else is getting funding. So why not me.”

Sadly for Evergreen, while some of us may salute his nerve, his MD, Clarissa Cordite, possessed a nature not so forgiving.

Like Sauron from The Lord of the Rings – but with a more sinister aspect – her eyes immediately swivelled to Evergreen’s report on the site’s front page.

Cordite comments: “It’s interesting that Earnest didn’t see fit to ask me or the editor Stefan if this report could be published. Earnest has clearly forgotten the exquisite punishment we placed upon him after his hostage antics.

“Who can forget the look of horror on his malnourished face as we forced him to listen to Chris de Burgh’s ‘Lady in Red’ for the 50th time in a row. Even Stefan said ‘maybe we should stop now?’.

“I think this time will be even more unpleasant. I have received a press release from ‘game changer’ Jargon Bank. Earnest can get to work on that one. That’ll teach him.”