Feedzai is deploying its AutoML machine learning technology to automate many of the most tedious and time-consuming processes for fraud-fighting data scientists, reports David Penn at Finovate. 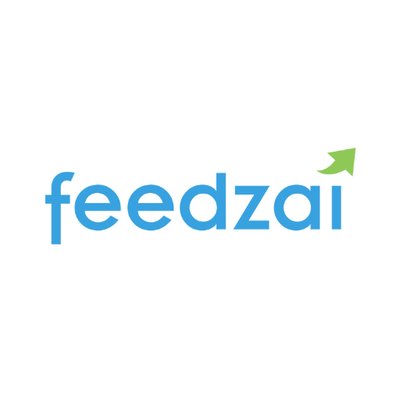 “We’ve proven that Feedzai AutoML can get virtually the same results in a few hours, that would normally take a team of data scientists weeks to achieve,” co-founder and chief science officer Pedro Bizarro says. (Should have been called Dr Spock.)

Feedzai co-founder and CEO Nuno Sebastiaõ credited those customers as the inspiration behind Feedzai’s latest products. These include OpenML, a solution launched this spring that enabled data scientists to integrate open source third party tools to the Feedzai Risk engine.

“Our customers spoke, and we listened,” Sebastiaõ says. “AutoML and OpenML are the two latest examples of Feedzai’s dedication to bringing the market the best possible fraud prevention solutions. In the months to come, you can expect to see more and more of these kinds of innovations.”

Last month, the company announced that it was partnering with Credorax to help the merchant acquisition firm protect its merchants against fraud.