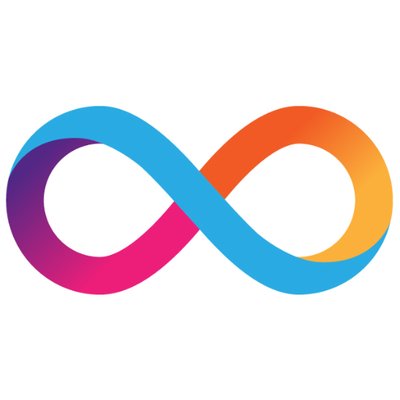 A “NASA for decentralisation” will stand behind its network

In less than two years, Dfinity has got $190 million in private funding. It is now valued at $1.9 billion.

The firm sees itself as “The Internet Computer” and is designed to host the “next generation” of software and services – i.e. “Cloud 3.0”.

The start-up says it is building a new kind of public decentralised cloud computing resource.

“This rests upon a new blockchain computer that is similar in concept to Ethereum but has vastly improved performance and, ultimately, unlimited capacity.”

Its ambitions of becoming a general-purpose computing platform means it will be up against such titans as Amazon Web Services (AWS) and Google Cloud.

However, it has been making progress. Its team has doubled in size (now stands at 43 people); is opening new research centres; and is “seeking to double in size again within a few months”.

It also has eyes on the launch of its network.

For this reason, its aim is to build out what it terms a “NASA for decentralisation” to stand behind the network. The new funding will enable it to push forward with this.

In June, Dfinity ran an “airdrop” of CHF 35 million ($36 million) worth of tokens to its earliest community members. This will allow the latter group to start experimenting or building on the Internet Computer as soon as it launches.

As the firm stated during the know your customer (KYC) / anti-money laundering (AML) portion of the airdrop, participants can expect to receive their tokens in conjunction with the launch of the network, which is currently scheduled for the end of 2018 / early 2019.