DNB has completed testing of the first release of the TradeIX Trade Finance platform as part of the Marco Polo blockchain initiative. 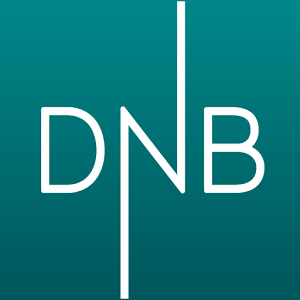 Marco Polo is coordinated by TradeIX and R3. In the latest episode with DNB, the results from the test were “very promising”, setting the stage for further developments around blockchain in trade finance.

Anders Grevstad, EVP transaction banking DNB, says the use of distributed ledger technology (DLT) in trade finance will “increase speed and transparency for our corporate clients while at the same time reducing costs”.

As part of the first release, DNB tested a receivable finance orchestration with trade data. The platform and the bank node were hosted in Microsoft Azure with the data stored on the DLT, Corda.

The objective of the project is to provide a way to integrate technology infrastructure for the entire trade ecosystem. It is based on a collaborative approach working with banks and technology companies.

Marco Polo has been doing pretty well on its travels.

Since launching in September 2017, with BNP, Commerzbank and ING as core banks, the initiative has attracted interest from others, with additional banks including Standard Chartered, DNB, and OP Financial Group joining earlier this year.