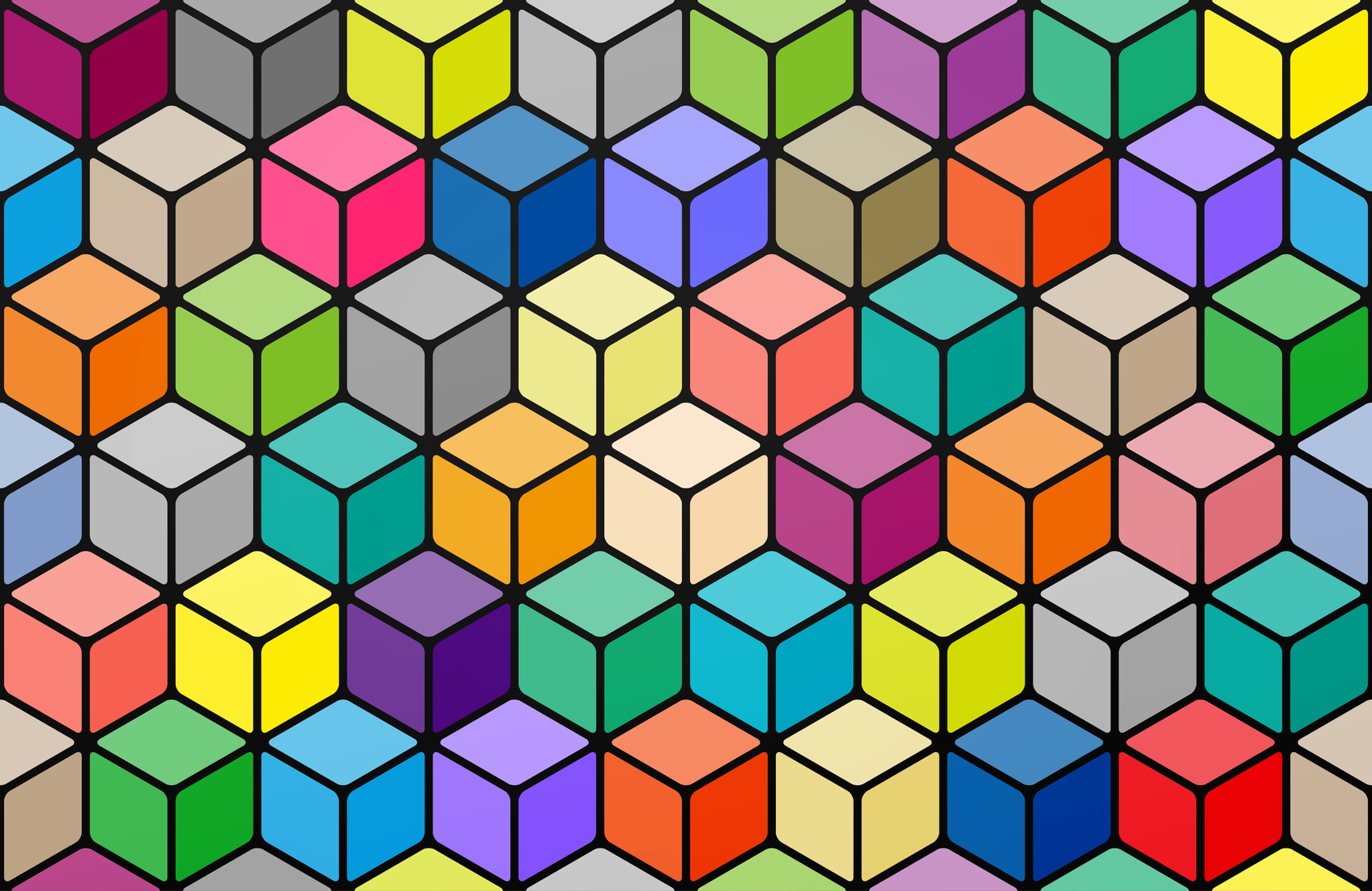 FastForward Innovations has created what’s known as a Simple Agreement for Future Equity (sometimes called a SAFE note) to invest the $6 million in Factom, which was founded in Austin, Texas in 2015.

Under the terms of the deal, FastForward’s investment gets converted into shares of Factom’s Series B round of Funding at a 25% discount. Factom has proposed the round, but hasn’t announced the terms of yet, according to FastForward.

Additionally, FastForward has the option to invest as much as $9 million more on the same terms by 30 September, according to a release filed with the LSE.

FastForward invests in early stage businesses and trades on the LSE’s Alternative Investment Market (AIM), which is focused on smaller growing companies, according to the LSE.

Factom plans to use the funds to build out and scale its Software-as-a-Service platform. The company also plans to expand its roadmap for products, expand its sales and marketing teams, and invest in other operations.

Factom also planned to use the funding to expand its patent portfolio to more than 20 from 14 – which it has already started doing. The company filed a patent related to verifying documents on a blockchain, around the same time that other corporate giants like Walmart and IBM filed other blockchain-related patents.

Factom uses blockchain technology to secure and verify data such as public records and business documents, giving large and small businesses and government organisations access to a system that maintains permanent, time-stamped records and data.

The company is still generating its full revenue model, but says it has worked with numerous firms, including those in the banking, financial services and insurance industries, as well as government entities, such as the US Department of Homeland Security.

Factom closed its Series A round of funding in 2017 at about $8 million. It was led by Tim Draper, the noted venture capitalist who runs investment firm Draper Associates. Peeli Ventures, Harvest Equity, and a group of local Austin investors also participated.

Other than Factom, FastForward lists seven investments on its website, including a 3D gaming company called Leap Gaming and a cancer immunotherapy company called Intensity Therapeutics. The $6 million investment in Factom is FastForward’s largest investment to date, the company says. In fact, FastForward said it borrowed $800,000 from its CEO, Lorne Abony, in order to secure the deal with Factom.

FastForward is headquartered in the Bailiwick of Guernsey, a crown dependency of the UK. It was previously known as Kuala Innovations.

In 2006, Abony sold a company he co-founded called Fun Technologies, which was traded on the Toronto Stock Exchange, for CA$484 million ($415 million).