Mehrdad Piroozram, Serial Entrepreneur, #InsurTech Angel Investor @insurtechvc, in cooperation with the insurtech-focused software service provider Widgetlabs, spoke to InsurTech Rising 365 about what blockchain means for insurers and what blockchain projects are getting noticed. 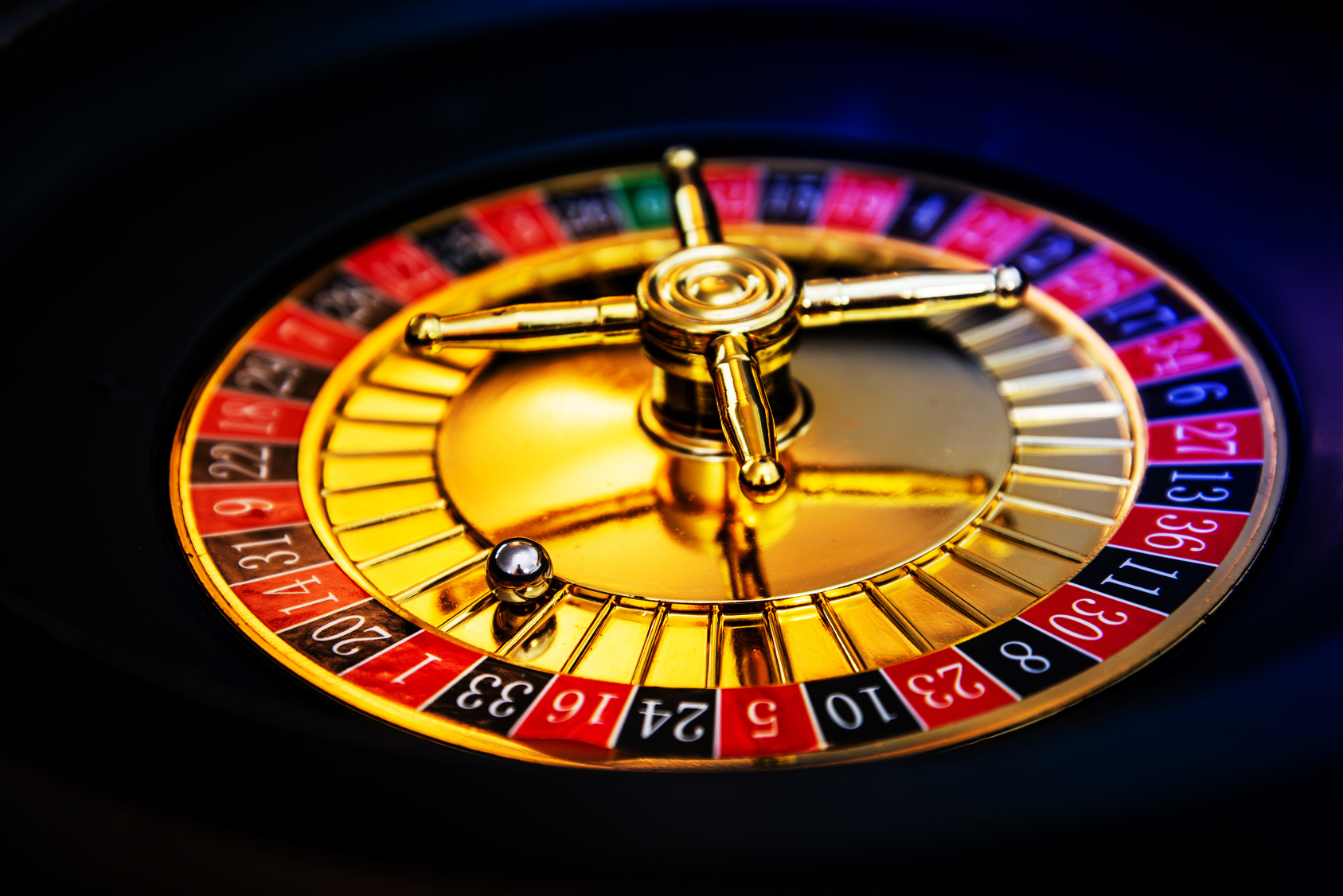 “Like any young technology, blockchain is not yet free of risks”

The cryptocurrency Bitcoin has become very popular and is being used as a digital currency by more and more people since its inception in 2009. In addition to the question about how this currency evolves, its underlying blockchain technology has become the focus of many companies. The potential it is said to have – to completely override the traditional roles of centralised instances – has by now been applied to a number of projects across a huge range of industries including the insurance industry.

It takes a while to understand the blockchain technology, its implications and its potential. The most important advantages briefly summarised:

Like any young technology, blockchain is not yet free of risks and there are still some key challenges to overcome. The pitfalls at a glance:

When classifying the projects of the recent months three categories of blockchain-based applications do stand out.

For projects in this category it’s all about using the blockchain to create their own cryptocurrency. Many companies simply want to fund themselves that way and in many cases that currency can also be used as a means of payment on the created platform. Such projects are usually made available to the general public in order to trade with its currency through the early purchase of it or to invest in the platform over the long term.

The initial release of a cryptocurrency is called initial coin offering (ICO). During that process companies sell shares of the initial onetime allocation of their currency at a discounted exchange rate over a defined period of time. However, this also often leads to a confusing melange because the investors do not know who the other investors are and whether market makers interfere in the process.

After that phase companies often list their cryptocurrency on specially designed exchanges with access for the wider public. Here early investors speculate on a high price increase and often manage to multiply their investment.

The extent to which this type of funding has been adopted is shown in a study conducted by CoinDesk: In the first quarter of 2018, $6.3 billion have been invested in ICOs. This is more than seven times the value that classic venture capitalists have financed in blockchain start-ups over the same period.

Since the output of many ICOs is highly speculative that market is also often compared to a casino.

Although a cryptocurrency is also being created for a marketplace the focus here is on the exchange of digital assets using that currency. This counteracts the risks of the crypto casino.

Marketplaces have the potential to attack the business model of today’s middlemen who earn their money by brokering supply and demand. By using blockchain functionality companies can bring their inventory directly to a marketplace that can operate almost without any margins. For example if an insurer creates such a marketplace they could create a new and very affordable distribution channel. Especially non-public marketplaces between B2B participants are interesting here.

Marketplaces also enable the monetisation of digital enterprise assets which would otherwise lie in internal data silos and not be flexible.

The start-up iXledger promises a blockchain-based marketplace where insurers, reinsurers and brokers can trade insurance products directly with each other. That creates a completely new level of transparency for those involved since the processes no longer have to go through third parties.

Ryskex offers a blockchain-based approach to off-set captive risks internally in an international corporation or group using a cryptocurrency.

Cryptocurrencies play no central role in this category. Instead the focus is on the decentralised nature of blockchain and the underlying data integrity. Such projects are mostly internal enterprise applications that use blockchain technology to make existing processes more efficient, faster and safer.

It’s a good opportunity to rethink the respective and usually old systems completely. For corporations in this category data exchange within an international network is particularly interesting.

Maersk Line is the largest container shipping company in the world with a turnover of €31 billion. Traditionally the shipping of containers is a very paper-heavy business with many participants, from exporters to port operators and customs to container carriers themselves, placing very different demands on the information flow. 20% of the transport costs can be attributed to that (often completely analogue) documentation process.

In order to increase efficiency and ensure a reliable, always up-to-date and complete view of the load documentation, Maersk Line now relies on blockchain technology. As early as 2016 a platform from IBM was used in pilot operation. The port of Rotterdam, the port of Houston in Texas, the US Customs and Border Authority and various other pilot customers have been connected to each other. Less bureaucratic hurdles will also stimulate international trade.

Without doubt can the crypto casino lead to reputational damage in the mid-term due to high speculation and risks which can barely be overseen. Therefore it clearly cannot be recommended to companies.

The risk of investing in blockchain start-up projects and products that offer enterprise applications is still significant from an insurer’s perspective due to the early market phase.

For insurers however there is enormous potential for savings with manageable risks in blockchain-based B2B marketplaces and in enterprise applications. Many insurance processes involve a large number of internal and external participants and data which causes a high manual workload and makes them very complex and tedious.

Targeted pilot projects can be used to evaluate the risks and benefits and to test the entire blockchain potential in practice without the great hype.