Big data and enterprise intelligence scale-up Quantexa has raised $20 million in Series B funding as it targets more international expansion. 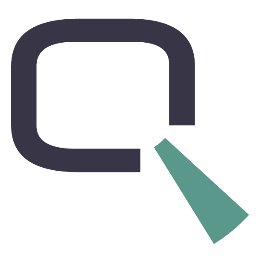 The round is led by Dawn Capital, a European tech venture fund, with return backers HSBC and Albion Capital also participating. The new funding will also be used to develop Quantexa’s technology.

Norman Fiore, general partner at Dawn Capital, says Quantexa provides “valuable insights for clients across a myriad of industries from money laundering and credit risk, through to human trafficking and customer acquisition”.

According to Quantexa, it uses real-time entity resolution, network analytics and artificial intelligence (AI) to knit together vast and disparate data sets and derive actionable intelligence.

British Patient Capital, the new wholly-owned commercial subsidiary of the British Business Bank, is an investor in Dawn Capital and Quantexa is one of the first businesses to be supported through the new programme.

British Patient Capital has been established to enable long-term investment in companies across the UK; and has been given resources of £2.5 billion.

Founded in 2016, Quantexa is headquartered in London, with offices in Brussels, New York, Boston and Sydney.

Back in April, Quantexa revealed that its technology is supporting HSBC with the bank’s work to combat money laundering, following a pilot in 2017.

HSBC will integrate Quantexa technology into its systems this year. No exact dates or actionable intelligence were offered on when that happens.