Banco Agrario, Telefonica and Comviva have teamed up to launch a mobile wallet pilot project for farmers and the rural population in Colombia. 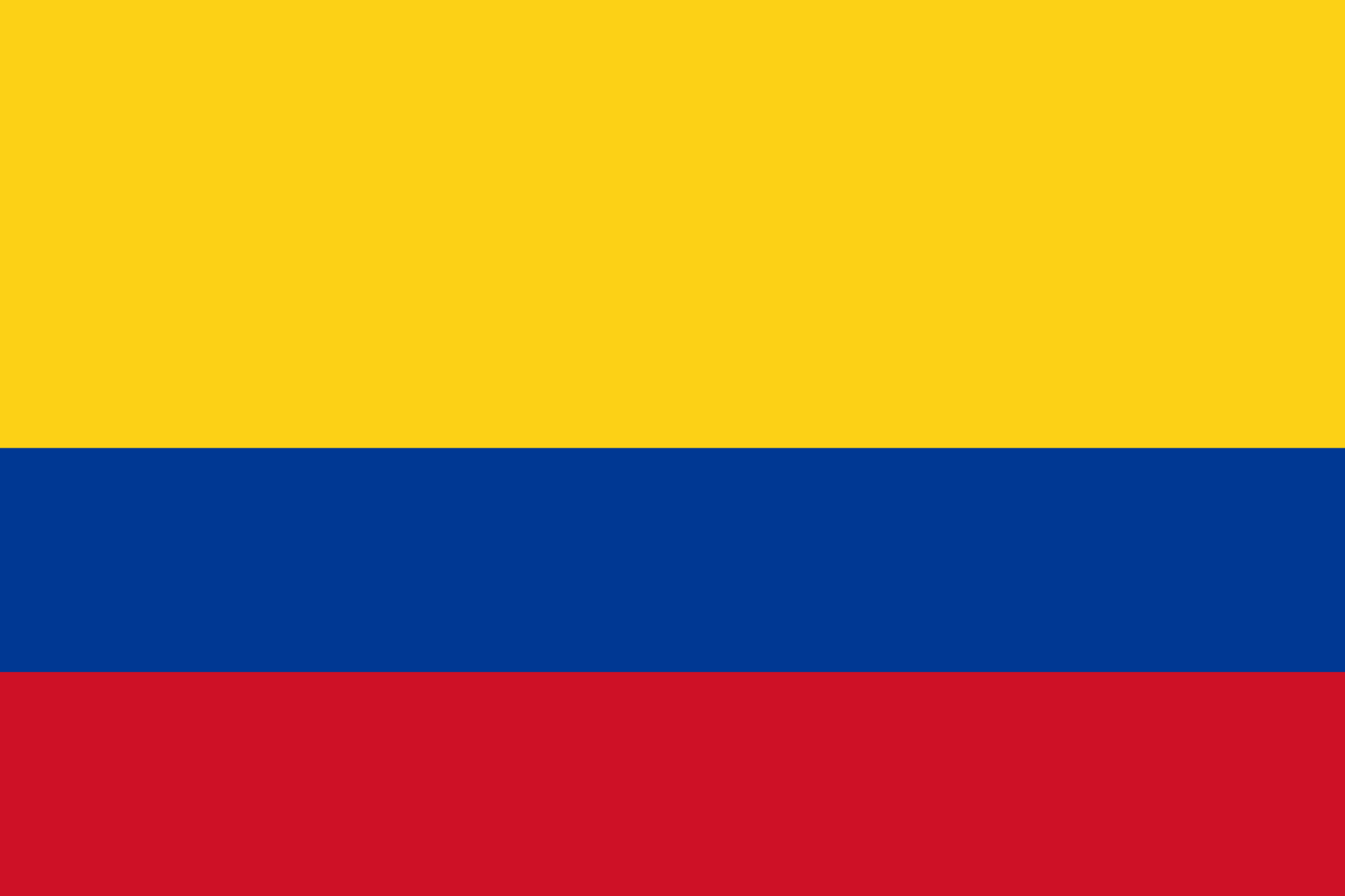 “54% of adults in Colombia do not have a financial account”

The project will focus on using mobile phones to “extend digital financial services to agricultural producers and the rural population”.

In the pilot phase, customers will be able to open a mobile account, deposit money, withdraw cash, transfer money to other users, pay utility bills and recharge their prepaid mobile connection.

Like many other banks and fintechs around the world the trio want to make money from the financial inclusion market.

Luis Enrique Dussán López, CEO of Banco Agrario, says: “According to World Bank Findex, 54% of adults in Colombia do not have a financial account. This figure rises to 59% in rural areas. This project will help to bank the financially excluded people by providing simple and cost-effective mobile financial services to agricultural producers, rural population and people living in remote areas.”

Banco Agrario will use its network of tellers and branchless banking agents to offer services such as deposit and withdrawal.

The electronic money service – Agromovil – will be available through a mobile app as well as unstructured supplementary service data (USSD).

The pilot will run for six months and will be executed in some (unnamed) towns with around 1,000 customers using the service.

Telefonica Colombia will naturally be the telecommunications provider. Comviva is the technology partner for the project and will deploy its electronic money platform Mobiquity Money for the transactions.

Banco Agrario is state-run and came into existence in 1999. It has a network of 766 branches, 96 extended offices, and 5,648 branchless banking agents.

According to Telefonica Colombia, it ended 2017 with a customer base of 17.9 million: 14.6 million mobile lines, 1.2 million broadband customers, 530 thousand digital satellite TV and 1.6 million fixed lines in service.