Albaraka Türk, part of the Al Baraka Banking Group (ABG), has unveiled its insha app in Germany for a branchless and digital banking touch. 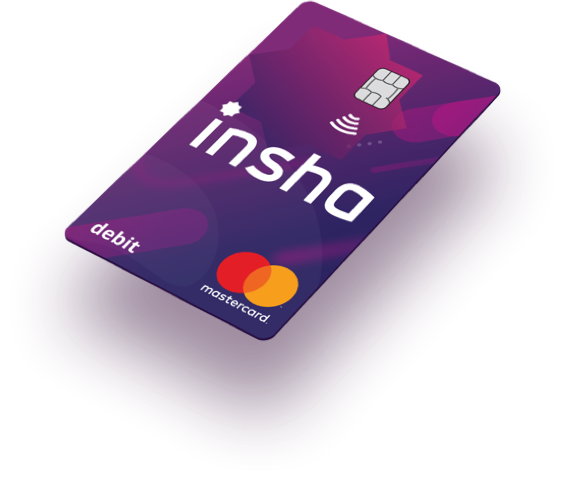 The app is built on solarisBank’s platform. Albaraka Türk plans to expand the interest-free service to Turkish citizens and Muslims across continental Europe. No timelines on that.

Melikşah Utku, general manager at Albaraka Türk, says the insha project marks the first step in the bank’s entry into the European market: “We are making significant investments in digitalising our offering in accordance with our vision to become the world’s best participation bank.”

Utku goes on to cite that Europe is home to more than 20 million Muslims; and the bank is naturally keen to tap into this market.

The app allows users to open free accounts without going to a physical bank or signing any physical documents.

Account holders will be able to withdraw money from ATMs up to three times per month without paying a withdrawal fee, make up to ten free money transfers in SEPA (Single Euro Payments Area), and use the insha debit card free of charge.

Other features include an ATM map, a “nearest mosque” locator, and a Zakat calculator. (Zakat is the compulsory giving of a set proportion of an individual’s wealth to charity.)

Insha is available in German, Turkish and English. In the future, Arabic will be added to the list of languages.