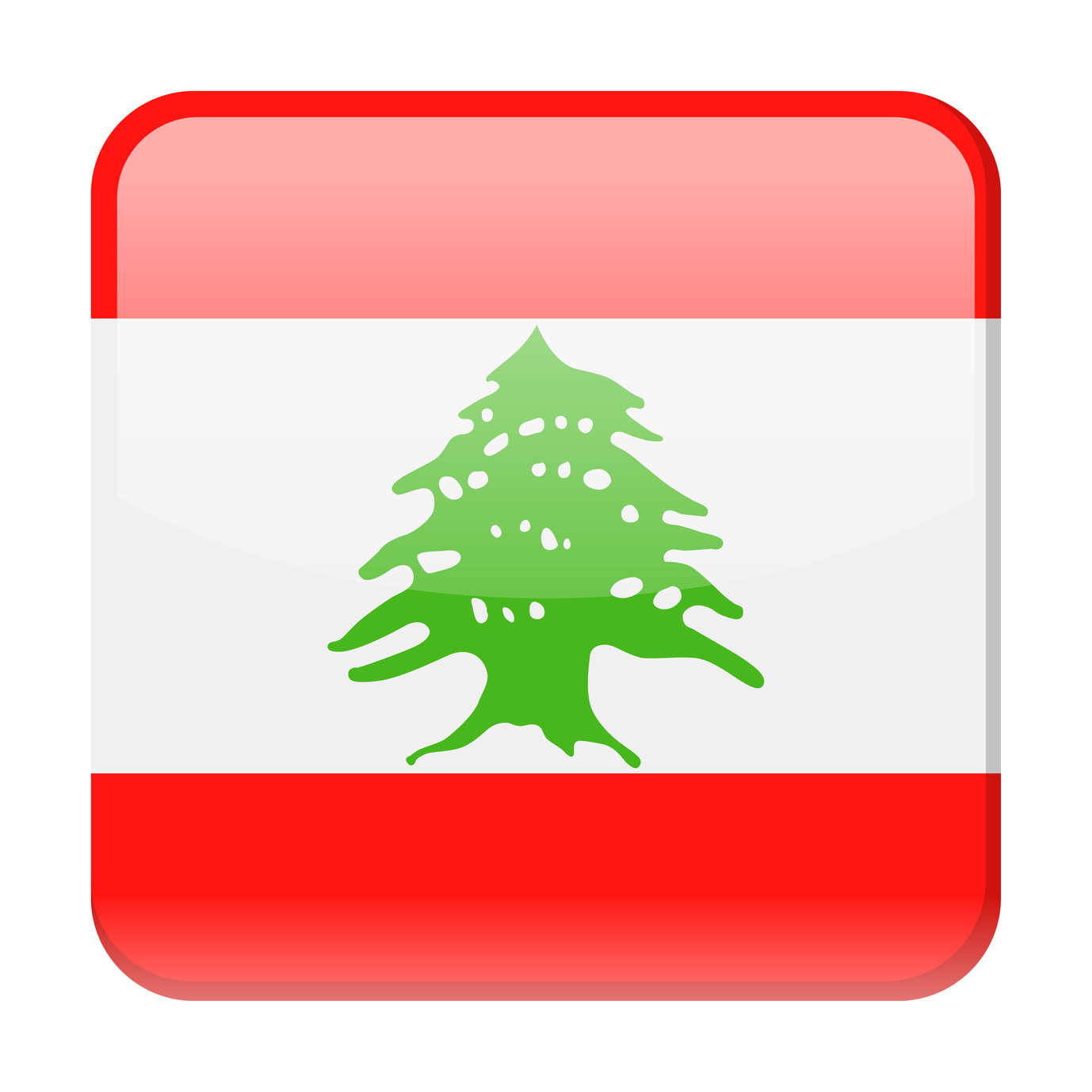 It’s all kicked off in the Lebanon

The bank focuses on Islamic financial services and has seven branches in Lebanon.

As reported last year, Bahrain-based ABG signed to implement the iMAL core banking system from Path Solutions at four of its 15 international subsidiaries. According to Path, these comprise the Bahrain headquarters, Lebanon, Egypt and South Africa. All four are long-standing users of Misys’ (now Finastra) Equation core system.

ABG has a number of core banking systems across its operations, the aforementioned Equation (which is now being phased out by iMAL), Banxware from Future Applied Computer Technology (FACT, now also being replaced by iMAL) and Autobanker from Autosoft Dynamics among them.

In 2017, Adnan Ahmed Yousif, president and CEO of ABG, said iMAL was “at the heart of the group’s technology-driven transformation strategy”.

In the latest chapter, FinTech Futures understands that Al Baraka Bank Lebanon is, too, implementing iMAL. This brings the number of ABG locations with the iMAL core banking system to eight. In addition to the four mentioned above, iMAL has earlier installations at the group’s subsidiaries in Syria, Sudan, Morocco and Algeria.

Ahmed Albalooshi, ABG’s CIO, says the revamp has kicked off in Lebanon and a system replacement is “one of the most difficult projects that a bank can undertake”.