What the future of payments and cryptocurrencies will look like 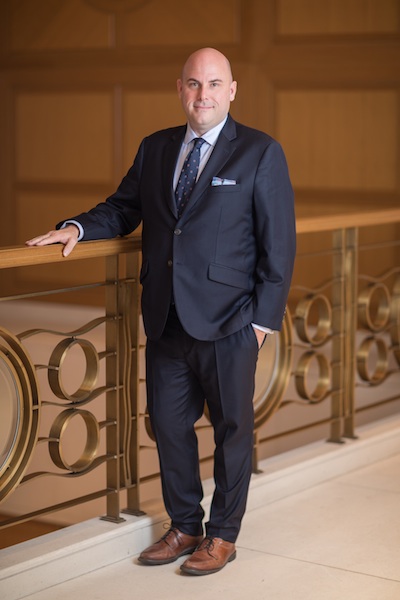 The expanding popularity of cryptocurrencies and other digital assets can partially be attributed to their ease of exchangeability, principally through disintermediated, peer-to-peer (P2P) transactions.

There are myriad reasons, however, why cryptocurrencies are not yet ready to be accepted as mainstream media of exchange. To achieve the universal payments acceptance sought by cryptocurrency enthusiasts, key developments will need to occur within the frameworks of current wholesale and retail payment systems. In many cases, though, these are the same existing institutional frameworks that cryptocurrency industry participants are trying to eschew in the first place, primarily through decentralised trust mechanisms.

Three key factors currently preclude cryptocurrency from gaining widespread payments acceptance including scalability limitations, trust in payments finality, and stability in value. First, unlike sovereign money and fiat, many types of cryptocurrencies such as decentralised trust versions require participants to download and verify a list of all transactions ever affected.

If these types of decentralised trust cryptocurrencies are utilised to power millions of transactions per hour, significant network congestion and elevated mining fees would materialise, obviating the certainty and reliability of payments finality required by merchants and payees alike. This evidences a key distinction between money and cryptocurrencies: the more the former is utilised to satisfy payments, the more incentivised people are to use it whereas the more the latter is utilised in payment transactions, the more challenging, unwieldly, and disincentivising it can become.

Second, individual payments are irrevocable in mainstream payment systems as they move through national payments channels. In other words, payments finality during an acceptable period of time has a high degree of reliability. In contrast, there can be rival ledgers with permissionless cryptocurrencies, rendering such payments probabilistic at best. Similarly, some cryptocurrencies can be manipulated by miners that control substantial network computational power, often in highly-concentrated pools – another risk that limits finality in payments acceptance.

Third, cryptocurrencies generally exhibit relatively unstable values that are characterised by frequent periods of significant volatility. A prime example was evidenced on 11 March 2013 when a poorly-executed software update in the Bitcoin mining network saw two rival Bitcoin blockchains exist for hours, eventually culminating in more than a 20% depreciation in Bitcoin. Absent centralised authorities to safeguard, oversee, or manage cryptocurrencies’ stability – especially during periods of elevated uncertainty – the suitability of cryptoassets for payments transactions is questionable at best.

Notwithstanding the aforementioned inefficiencies currently associated with cryptocurrencies as media of exchange, there are numerous innovative solutions cropping up in the industry that seek to address – or caveat venditor – altogether overlook these risks. Alternative payments solutions exist that cater to merchants and payees who are comfortable with the market and settlement risks associated with cryptocurrencies. Some of this innovation involves partially riding the rails of the major global payments acceptance schemes, while other solutions involve proprietary acceptance schemes where cryptocurrency risks are transmitted to payees through “on us” type arrangements.

A hot topic in the industry is central bank digital currencies (CBDC) and numerous pilots have been undertaken to evaluate their viability, in stark contrast to permissionless cryptoassets that mostly function in isolation from established institutional environments. Bank of Canada’s Project Jasper, Monetary Authority of Singapore’s Project Ubin, and European Central Bank (ECB) and Bank of Japan’s Project Stella are examples of initiatives undertaken at national levels to assess whether wholesale payments networks can be supported or improved by distributed ledger technologies. By and large, the results have been lukewarm and mediocre at best but have rendered it likely that future solutions will at a minimum necessarily involve permissioned cryptoassets.

If the communiqué from the recent Group of Twenty meeting of central bankers and finance ministers is any indication, the regulatory perimeters of established national frameworks will need to evolve to accommodate the payments acceptance currently sought by the cryptocurrency industry.