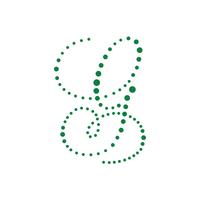 Founded in 2011, Greensill says it has facilitated payments to 1.5 million suppliers and provided over $40 billion of financing across 50 countries since inception.

In its next phase, Greensill keeps it vague and explains that it will work with General Atlantic to develop new partnerships with corporates, and invest further in technology for its products and services.

Lex Greensill, founder and CEO of Greensill, says: “With GA’s support, we intend to strengthen our ability to recruit and retain the best people [and] develop powerful fintech infrastructures to support our clients.”

Greensill is headquartered in London with offices in New York, Chicago, Miami, Frankfurt, Johannesburg, and Sydney.

The company also owns Greensill Bank, which was founded in Bremen, Germany in 1927, and has four proprietary supply chain finance funds.