Redefining the status quo: how blockchain is decentralising software

There’s an intriguing paradox at the heart of our economy. Whilst most businesses are centralised, markets that most businesses operate in are decentralised. Think of almost any company and it’s likely they will have a traditional structure: CEO, executive management team, board of directors and the necessary finance, HR, sales and marketing departments. Yet in most cases, the market they operate in isn’t really run by anyone. Odd, isn’t it? 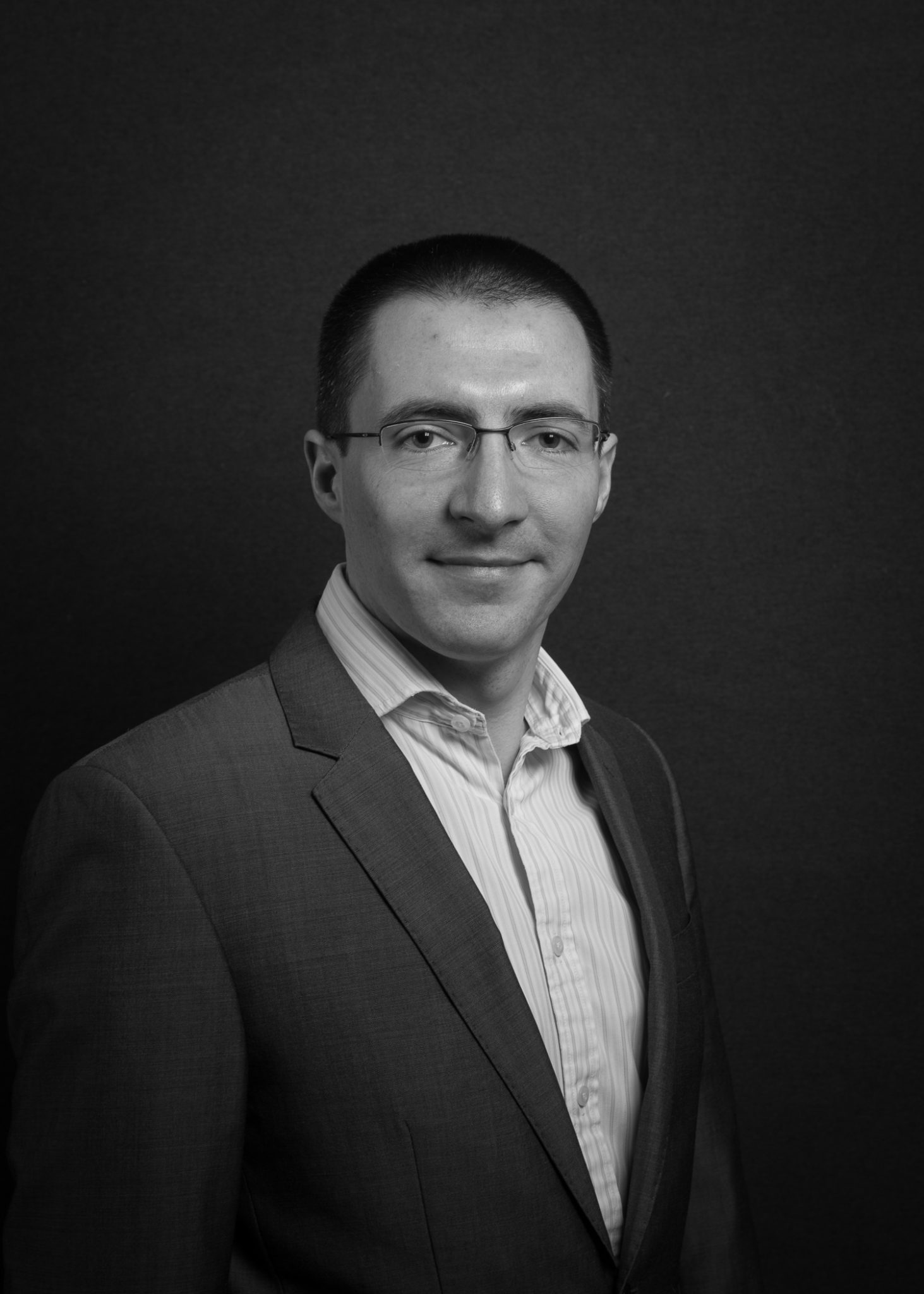 When the IT revolution began many decades ago, it was natural that it was companies and other centralised organisations that were the natural adopters of the technology: there was a competitive advantage to be gained by optimising one’s operations, and a command-and-control mechanism to get the technology adopted and working practices changed was the way to make it happen.

So it’s no surprise that if we now look back on the achievements of the IT industry over recent decades we see that IT has mostly been deployed within firms and has mostly been used to optimise those firms.

However, when you raise your attention to the level of industries and markets, you see something different. It’s really quite remarkable, when you think about it, how little has changed in how many markets. The way international trade looks today would be easily understandable by a merchant from three hundred years ago. The mechanics of how a complex reinsurance contract is negotiated would look little different from a century ago. And so on.

In fact, it’s only when markets have introduced centralisation, such as with the creation of highly regulated centralised infrastructure firms in the financial markets, that we’ve seen transformational change at the level of an entire industry. The results have often been spectacular. But they have come at the cost of new intermediaries, greater risk concentration and a resulting regulatory need to ensure these new institutions do not become rent-seekers or stifle innovation once established.

Until now, we simply haven’t had the technology that would allow us to make such changes without introducing new points of centralisation and control. The deepest assumptions of most of the software that exists today is that it will be deployed within a firm, that it will be controlled by that firm, and that, because it is run by or for that firm, its outputs can be trusted by people in that firm.

And so we find ourselves in today’s world, where each firm in a market has an insanely complex IT estate with hundreds or thousands of corporate applications, many of which do the same thing as their competitors.

Except it’s worse than that… not only do they have all these massively duplicated systems, none of them are ever in sync. They constantly have to be reconciled and checked to make sure that every party to a deal or contract is in sync with each other.

However, the advent of Bitcoin taught us something very interesting – it was possible to build systems that are deployed between multiple entities, whom don’t fully trust each other but desire to transact with each other… and to do so without introducing a new centralised party they must all trust.

It could be a massively powerful breakthrough to apply the same logic to other things, like legal contracts and healthcare records, or reinsurance policies and complex loans. It could be the holy grail to optimising entire markets without forcing these markets to reshape themselves to conform to the badly-fitting centralised models that today’s software would demand. It would be the best of both worlds and could unleash a productivity revolution.

This is what we at R3 believe is the potential of the application of blockchain technology to business. It’s the vision upon which the design of Corda is founded: the ability for anybody to transact directly with anybody else on an open network, with total assurance that “what I see is what you see’, with assured privacy, and scalability.

And it’s the vision that projects and initiatives such as Finastra Fusion LenderComm, B3i, GuildOne, Tradewind Markets, the RiskBlock Alliance and many others are bringing to reality across industries as diverse as insurance, healthcare, gold, oil and gas, finance and more.

Entire markets are in the process of being transformed and it’s being done without forcing new intermediaries into the mix or driving these riotously decentralised markets into inappropriate centralised models.

That’s why I like to think of Corda  –  one of the few truly open source blockchain platforms – as “decentralised software for today’s markets”.

We’re now seeing deployment of blockchain software such as Corda into entire industries. We recognise that there are many firms with specific requirements that a general-purpose platform (open source or otherwise) cannot meet and without these features, their deployments will fail.

For these firms, we have Corda Enterprise, our commercial distribution of the open source platform which has 24/7 support, support for enterprise databases, a world-first Blockchain Application Firewall to make it possible to deploy a blockchain inside corporate data centres and yet be securely accessible to the outside world, in addition to many others. Uniquely in the market, Corda Enterprise is 100% interoperable and compatible with Corda Enterprise

Corda can be deployed for an entire market, as the insurance industry globally is doing, and individual firms in that market can choose to install the commercial version for their specific needs. Yet they can be completely reassured that if they ever wanted to part ways with R3 for any reason then they could switch without losing any data or rewriting any apps back to the open source version or even to a competing commercial distribution provided by somebody else.

This means Corda, uniquely, has delivered the holy grail: a truly open platform that eliminates the risk of vendor lock-in yet with a commercial distribution for those who need it.

Over the next decade, decentralised software will become the new normal across markets. And it’s about time.

R3 is spearheading a consortium of more than 75 financial institutions to test and develop blockchain technology for the financial services industry.

As CTO, Richard is responsible for R3’s technology strategy and leads a rapidly-growing team of developers who are tasked with designing and developing the architecture for R3’s projects. He also oversaw the development of Corda, a distributed ledger platform that was specifically designed to manage financial agreements between regulated financial institutions.

Before joining R3 in 2015, Richard previously spent almost 15 years at IBM, having joined as a graduate in 2000. He held a number of roles during his time there and was most recently the technical lead for the banking and financial markets business unit.