Payments start-up Fire has become the first Ireland-based firm to be authorised as a payment initiation service provider (PISP). 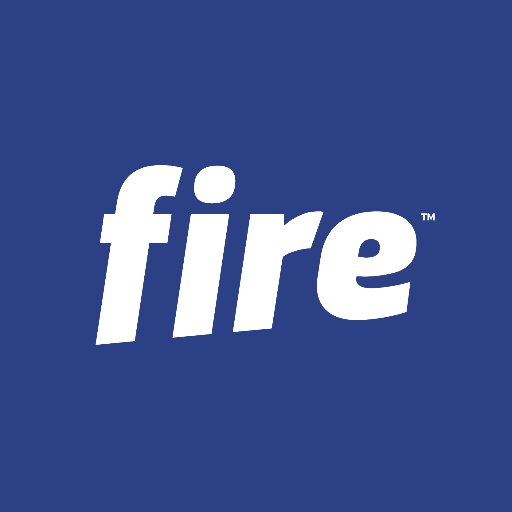 Fire provides businesses and personal customers with digital accounts. The accounts are opened online and via mobile apps.

Colm Lyon, founder and CEO at Fire, explains the PSD2 and open banking effect: “This enables numerous different scenarios – charities can display QR codes on social media, which can be scanned so potential donors are directed to their bank to authorise and approve the payment.

“Businesses can sell online; when someone checks out, they are directed to their bank to authorise the payment – straight from their account to the online retailer. Utility billers can add ‘pay from your account’ links to emails, enabling people to click and pay from their accounts without using a card or sharing any details. It opens up so many ways for payments to change.”

The firm adds that for the ecosystem to work, all account providers (typically banks) are working to open-up access to their accounts for authorised third parties (such as Fire).

Lyon believes this will now accelerate: “The legalisation took effect earlier this year and we expect banks to open up access via agreed standards over the next few months – indeed many already have done so.”

Lyon said: “It has taken some time for us to reach this day – several years of trying and getting it wrong.”

Lyon has worked in the fintech industry for a while. Among other roles, he was the founder and former CEO of Realex Payments from May 2000 to September 2016; and worked as director and chairman for FPAI – the Fintech and Payments Association of Ireland.