Benin-based payments start-up Akwewa has powered up and is offering money transfers across the globe. 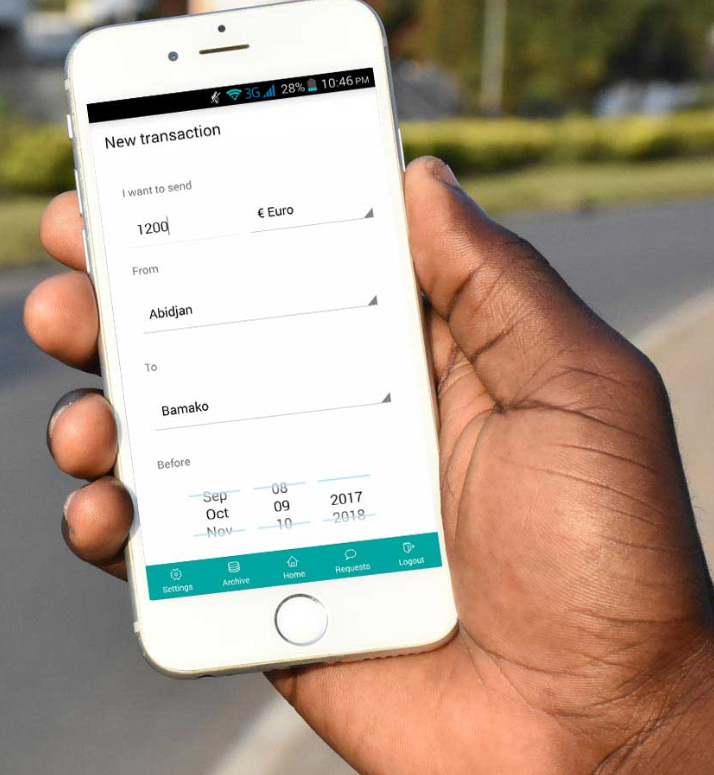 The firm calls itself a “service for connecting people” and explains that the money does not go through its platform. Akwewa says it creates a direct contact between its users to send or exchange money. Its idea is to “cut out banks and forex intermediaries”.

The CEO and co-founder is Kan Desquonti Laetitia Marcelle. She has experience in computer science and worked as a consultant data analyst at Africa Rice Centre.

Marcelle says: “Our vision in Akwewa is to significantly reduce the costs of money transfer fees and foreign exchange and especially make them less burdensome or painful.”

She also has great ambitions for the firm: “We plan to develop Akwewa so that it becomes, within ten years, one of the leaders (alongside Western Union and MoneyGram) of the money transfer and foreign exchange market.”

Senam Beheton is the other co-founder and is based in Washington DC. Beheton is also founder
of EtriLabs, a start-up incubation and acceleration programme, which has helped Akawewa.

Akwewa told FinTech Futures that it has launched the first version of its app for Android and iOS.

It adds that the final version, which is at the end of the development cycle, will be launched next month.

Akwewa comes from the Fon language (spoken mainly in Benin) and means “money has arrived”.