Boston-based payments firm Flywire has raised $100 million in new venture funding as it seeks to push its works of friction onwards. 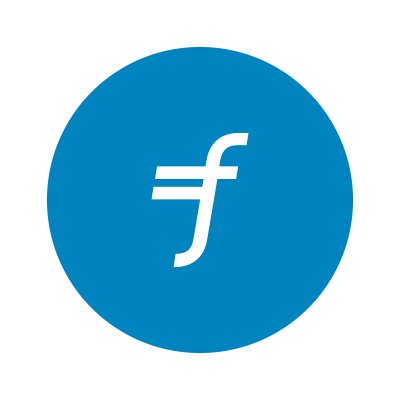 The Series D round was led by Temasek, an investment company headquartered in Singapore, and joined by existing Flywire investors including Bain Capital Ventures and F-Prime Capital.

Mike Massaro, CEO of Flywire, says: “By taking the friction out of initiating, processing and reconciling large-sum international and domestic payments, we empower our clients to capitalise on their business opportunities and optimise their customer relationships.”

Flywire will use the new investment to target growth in pretty much the entire world. It mentions North America, Europe and Asia-Pacific while also establishing a foothold in emerging markets such as Latin America, the Middle East and Africa. It’s going to be busy.

According to Flywire, it has processed over $8 billion for over 1,400 clients in business, education and healthcare.

Over the last 12 months – both domestically and internationally – it’s been having a pretty good time.

Some of the specific events it cites include expansion in Singapore, China, Japan, Australia and Ireland; 170%+ growth in APAC; and 80%+ growth overall internationally.

Back in May, it added a new international invoicing service to its offerings.