Poland-based mBank, with major involvement from Commerzbank (a main shareholder of mBank), is preparing to launch a new pan-European challenger bank. 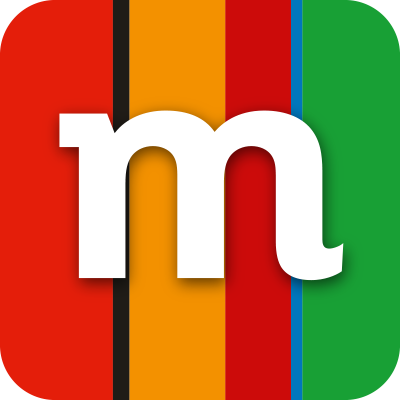 The project’s code name is Kopernik (Copernicus) and it will initially target Germany.

It is understood the project will use the digital operations of mBank and Commerzbank (including Comdirect in Germany). It will be based on the technology developed and used by mBank in Poland – including its channels and core banking system.

As reported last year, mBank started to license its mobile and online banking system to other financial institutions outside Poland. The first taker was La Banque Postale in France.

In the latest development, and according to Puls Biznesu (Business Pulse), a Polish-language daily newspaper, work is underway in Warsaw and Frankfurt.

Several dozen people are working on the project under the direction of Jakub Fast, MD at mBank, but the entire project is directly under the control of mBank president Cezary Stypułkowski.

The idea of a pan-European entity is not a major surprise. Stypułkowski has repeatedly, and publicly, stated, that in Europe “there is no pan-European bank operating across state borders and with the current level of technology and customer acceptance for innovative solutions, it may be time to establish such an institution”.

However, Stypułkowski may now be aware of Alior Bank, solarisBank, Raisin and Mastercard – who last month said they planned to jointly unveil a European digital bank.

German challenger bank N26 is also ambitious – with over 100 engineers by the end of 2019 and a second European office in Barcelona on 1 September.

In May, Starling was hiring a new international advisory firm, as it potentially hunts for action beyond the UK. Starling is already in Ireland.

The project name Kopernik should not be confused with Kopernik Bank in Maryland, US. The latter can trace its origins back to 1924, when Kopernik Building and Loan Association of Baltimore City was founded.