The Maltese Parliament has officially passed three bills to set up a regulatory framework for blockchain, distributed ledger technology (DLT) and cryptocurrencies. 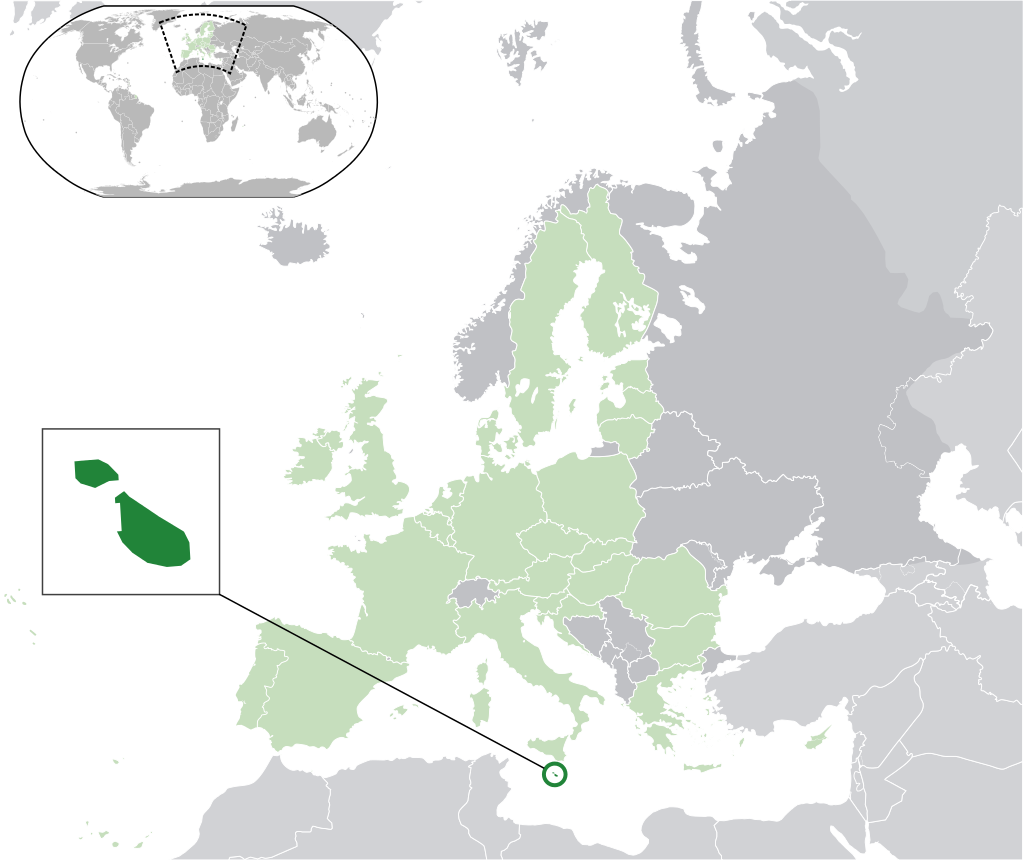 Its plan, like Gibraltar and Lithuania, is to be a welcoming home for fintech firms to come and do work in these fields.

On Twitter, Parliamentary Secretary for Digital Innovation Silvio Schembri was offering the hashtag #BlockchainIsland as its unique selling point.

He comments: “Maltese Parliament unanimously approved 3 bills on DLT/blockchain, a 1st in the World.”

The first law, Malta Digital Innovation Authority Bill, covers a lot of technology innovation, but does include DLT.

The second, Innovative Technology Arrangements and Services Bill, sets out the Malta Digital Innovation Authority’s regulatory functions. Stephen McCarthy will be its CEO.

While the Virtual Financial Assets Act (VFA Act) will look at cryptocurrencies and exchanges.

Back in April, Malta was one of 22 EU member states that signed a declaration on the establishment of a European Blockchain Partnership.

Malta will have competition.

This followed on from December 2017, when the Gibraltar Parliament unanimously passed a Bill for an Act to amend the Financial Services (Investment and Fiduciary Services) Act.

The purpose was to prepare the legal basis for the introduction of a new DLT framework which came into effect on 1 January 2018 – and naturally GBX benefits from all that.

Lithuania is also constantly trying to grab a share of the action.

Back in April, it became the first ever country to offer entities from around the world the opportunity to register and manage companies using blockchain.

Called virtual limited liability companies (VLLCs), the idea is to offer a sandbox regulatory system that helps newcomers to set up operations.

In January, the Bank of Lithuania unveiled a regulatory and technological sandbox platform, called LBChain, for blockchain testing.