Technology investment firm Jabbar wants to be a giant with the launch of Kambio Ventures, a London-based blockchain-enabled marketplace for tokenised asset-backed securities. 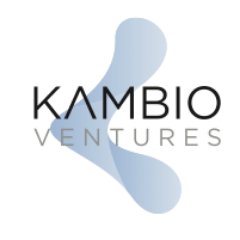 The new firm follows the sale of Jabbar’s portfolio e-commerce company Souq to Amazon in late 2017 for more than $600 million.

According to Jabbar, key platform features of Kambio Ventures will include tokenised start-up investments with a proprietary proof of asset token; and a dedicated primary market for start-ups with multiple finance rounds.

In addition, each start-up will be listed on a private regulated exchange with built-in liquidity management.

The Kambio platform will launch following regulatory approvals, which is targeted for the summer 2019.

Jabbar was established after the exit of Arabic social network Maktoob to Yahoo in 2009. Jabbar says its portfolio companies remain diversified in mainly early stage start-ups across the Middle East, UK, US and India.