London-based Index Ventures has unveiled a $1.65 billion fund as it joins the crowd looking for tech start-ups. 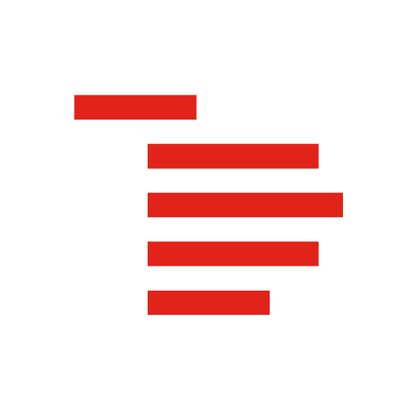 It has previously invested in Robinhood, Adyen and iZettle

The firm says by the end of June it had secured $1.65 billion — $650 million for its ninth venture fund to support businesses in the earlier stages, and $1 billion for its fourth growth fund to help them scale.

Index Ventures was born in Geneva in 1996 and expanded to London six years later. It also has an office in San Francisco.

The firm says: “Our aspirations for what we can accomplish both in Europe and in the US are far from fulfilled. In our hearts we are entrepreneurs ourselves, and our journey to create a leading global venture firm continues.”

But when it comes to our sector, some of the notable names it has invested in are Robinhood, Adyen and iZettle.

Last month, Swedish tech firm Rebtel secured $8 million in funding to add digital banking services to its communication and on-demand work offerings for migrants. Index Ventures was one of those responsible for the new injection of funding.