GMEX Group has acquired a 30% stake in Usave Blockchain, which is set to launch the Monaco Gold Spot Exchange (MGX) for the trading of physical “eco-responsible” gold. 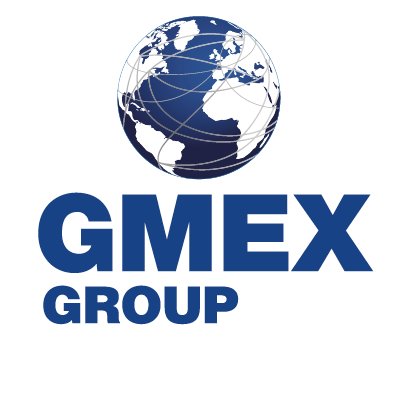 Selim Fendi, co-founder and CEO of Usave, says its technology can “combat the risk of today’s volatile cryptocurrency markets”.

It won’t give MGX any full stops for punctuation.

The technology will run a private blockchain and secure cold storage linked to external wallets and a public blockchain addressing provenance of gold from demand to supply linking physical gold and storage.

MGX adds that it will not operate by trading duplicates of international gold derivative contracts.

As part of the agreement, Hirander Misra, chairman and CEO of GMEX, has become a director of USAVE.

By the way, last month, the UK government’s Department for International Trade (DIT) said it was supporting GMEX in the creation of a new exchange trading ecosystem in Mauritius.